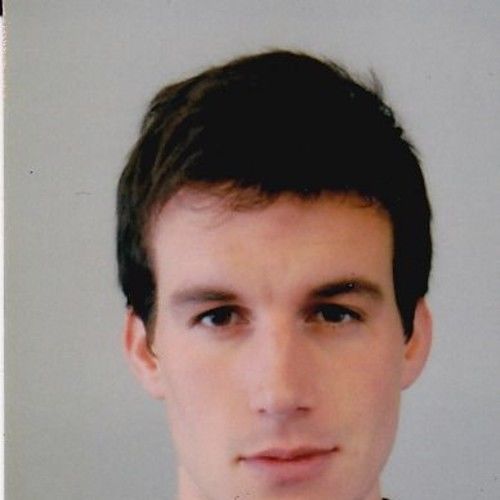 - Born in 1987.
- Italian-uruguayan.
- In 2002 I moved to Spain (my parents dragged me there).
- In 2010 I got bored and I moved to London.
- Halfway through 2012 I completed an HNC in Media Production under the supervision of my Anthea Kennedy in South Thames College.
- Worked as a runner and assistant director in many short films. I also produced one (Mert & Martha) and directed many, one of which was shown at Slough International Film Festival.
- In 2015 I graduated from the Arts University Bournemouth. I also worked as a 2nd AD in a short film in Belgium with a Dutch film crew.
- Currently looking forwards to working with experienced and/or creative and/or nice people and keep learning. 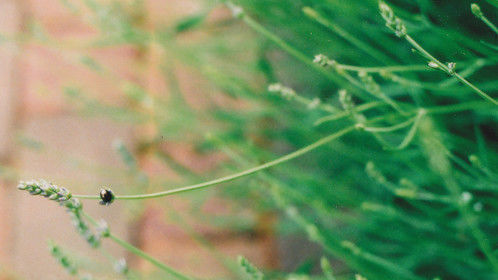 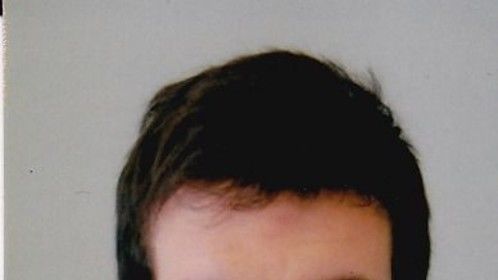