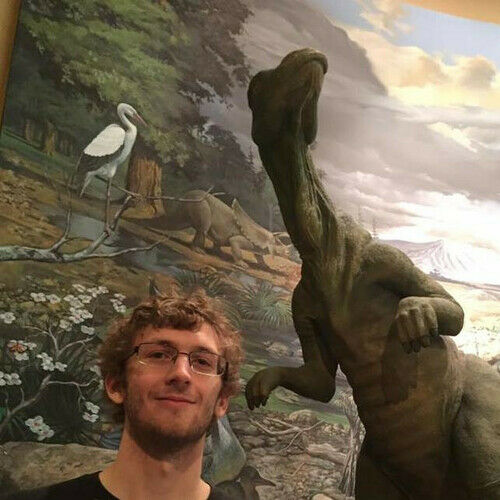 I am a filmmaker from Tallahassee with a special focus on Cinematography, screenwriting and directing. I began making films seriously in high school while taking Television Production classes, and I continued making films while attending Florida State University where I earned a Bachelor's Degree in Anthropology and Philosophy. During that time, my short films "Blood Master" and "Run" won first and second place respectively in the annual FSU SLC Halloween Horror Movie Contest.
Since graduating, I have worked full time as a Commercial Producer for NBC40/FOX49, but my real passion is for narrative film work. As such, I am looking for opportunities to expand my skills as a filmmaker wherever possible. 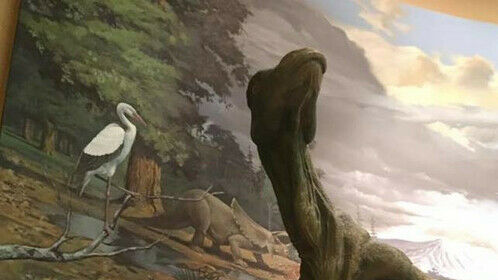 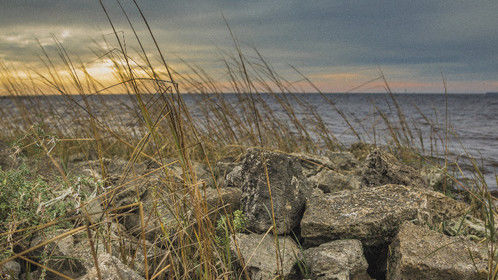 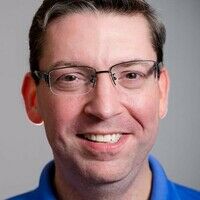 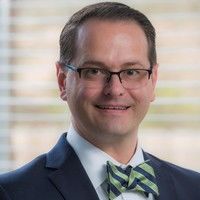 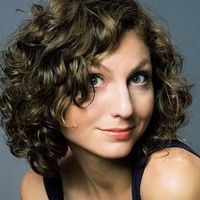 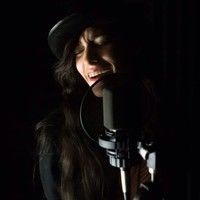