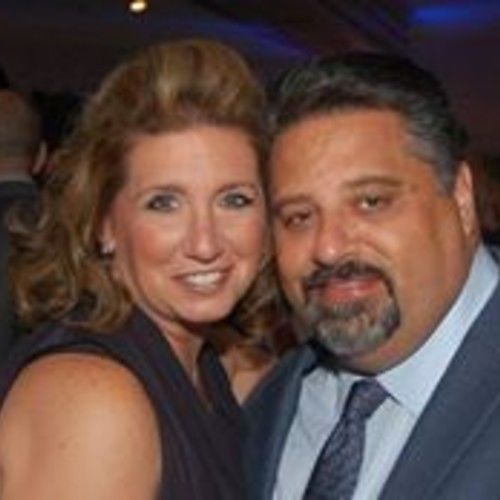 Angela M Gulizio is the founder and owner of G&G Talent Management, Angela Gulizio represents great diversity and versatility in her field. Her hands on approach, has been the key to her success, and in delivering successful results to the background casting and talent industry. Angela represents such talent as fashion icon, go-to celebrity stylist and TV personality, Nole’ Marin, TV Star Anthony Mangano, Film and Soap Star Tonja Walker, just to name a few among a vast array of the brightest talent ranging in ages.

She continues to set her sights, not only on discovering phenomenal talent, but also on assisting them in fulfilling their visions of success. Working among many well-known casting directors in the film and television industry, Angela Gulizio has established herself as an extremely reliable resource. She approaches every project with an infectious energy, and a calm understanding and flexibility of the ever-changing industry. Her hard work and dedication consistently exceeds expectations on every level.

Angela represents talent on film, television and stage including, One Life to Live, Rescue Me, The Sopranos, Law and Order, Salt, Boardwalk Empire, How to Make it in America, Blue Bloods, Person Of Interest, Elementary, Black List, Orange is the New Black and Son of No One, Law & Order SVU, Mr. Robot, Blindside, Gotham and many more.
She successfully provided hundreds of background actors for the film Music and Lyrics, I Am Legend, The Festival of Light and award winning film Fools Day directed by Cody Blue Schneider.

In 2008 she successfully produced the critically acclaimed short film, “The Mourning After”. Her perseverance has won acclaim from many high-profile individuals within the industry, enabling her to continue with producing and directing. Angela has just finished producing and casting a Mockumentary called “Umbrellas Kill”. The outpouring of support has been overwhelming. This film earned three nominations at the Long Beach Intn’l. Film festival, and has been accepted into other major festivals.

Other tributes also include background-casting director on the award winning short films, Draw, Heart & Soul, Shadayim and Excuse me for Living.

Angela had been a member of The Talent Managers Association since 2008, where she earned herself a seat on the Board of Directors for their NY Division. After her 2 year term, she left the TMA to pursue her love of Producing. Angela is affiliated with the Suffolk County Film Commission and is on their events Committee. She is a team player and an asset to any production. 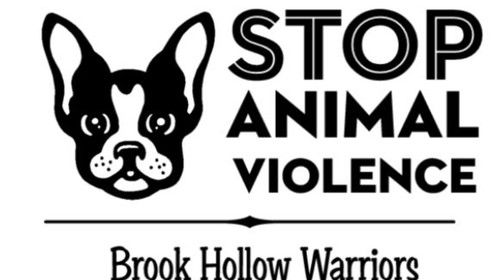 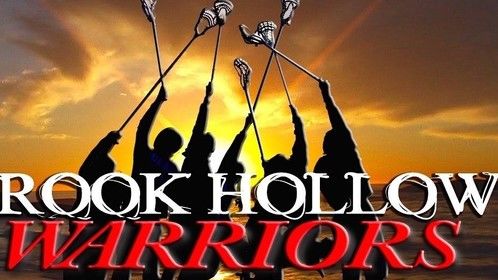 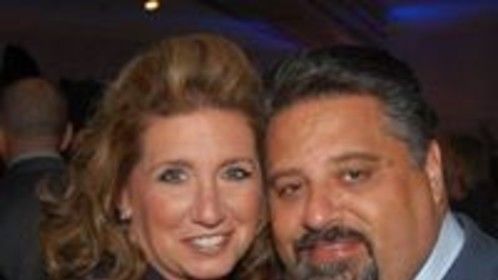 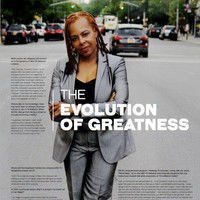 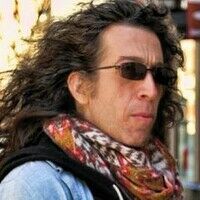 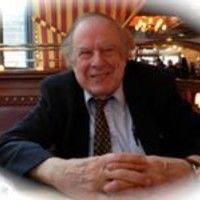 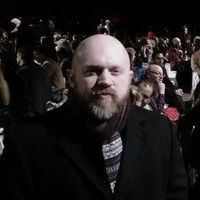 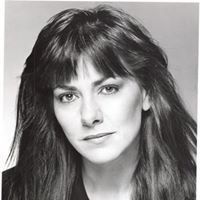