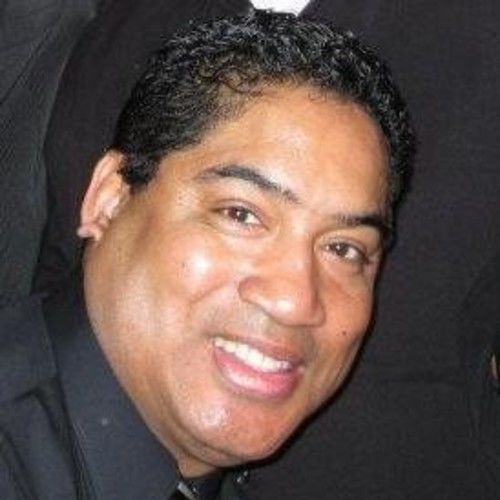 Started writing screenplays under (Check all under IMDB): David Freeman, Michelle Gilstrap, and Greg Mellott; mentored as a Casting Director under David Schifter; Script Consultant and Movie Magic Scheduler for Paul Tompkins; I have been a Stage Director, and 1st AD in 1 feature film, 2nd AD in Film School led by Gray Fredrickson and Greg Mellott and Currently working with Annette Colbert-Latham of Visage Film Productions, and have just started my own Film Company, Royal Chariot Films LLC.... Hope to learn and siphon as much as I can from Stage 32. Thanks! 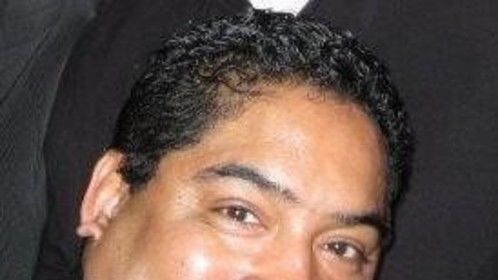 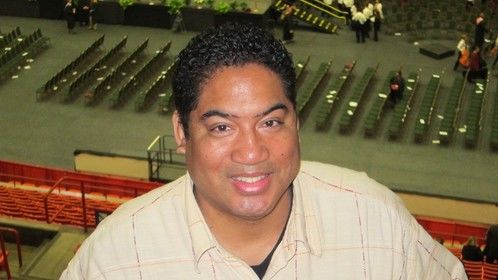