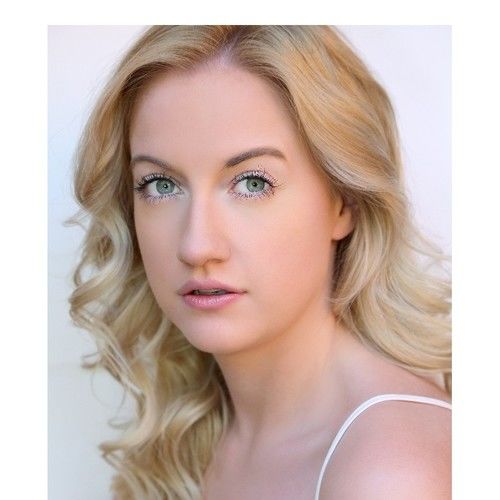 American actress Laura Linda Bradley has captured the hearts of stage and film audiences alike with her range of roles and diverse characters. Likely best known for her witty and charming sense of humor that she brings to her comedic roles. Laura has also created a number of complex and deeply moving charters in her career, including Kate in “Winder Goodbyes”, and Laurie in "Active Shooter".


After making her feature film debut in Step Up 2, Laura has gone on to work in a number of independent and studio features including “Winter Goodbyes”, “The Secret Life of Dancers”, “17 Again” & American Hustle”. Born and raised in Southern Virginia, Laura developed a passion for acting and the performing arts at a very early age. She first took the stage at age three, by nine Laura was staring in “Home Is Where The Heart Is” with the PHHE company.

Laura continued her acting & dance education at NCSA & The Virginia School of the Arts. Over the years Laura has graced the stage in a number of beloved roles including Estella in Great Expectations, Roxie Hart – Chicago, Shelby – Steel Magnolias and Alice in Alice in Wonderland just to name a few.

Laura’s passion and love for live theatre remains vibrant, she still finds time to share her love of acting with both her film and theatre audiences. Since relocating to Los Angeles in 2007, Laura has quickly become one of young Hollywood’s fastest rising triple threats! 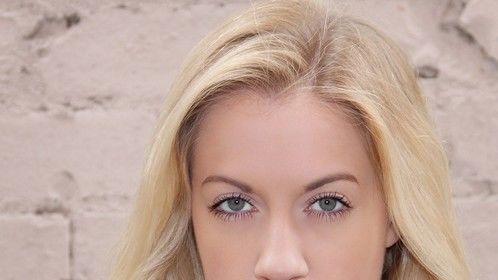 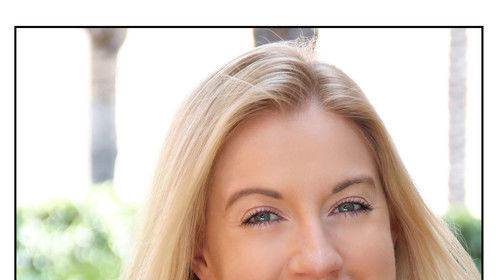 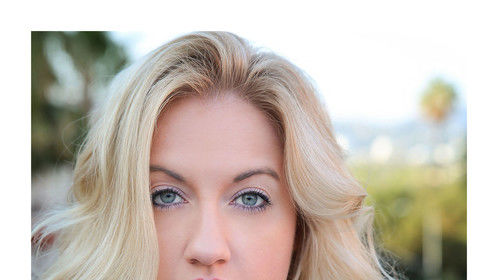 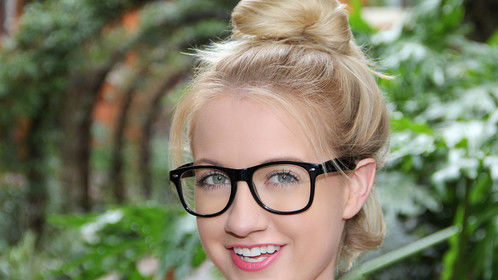