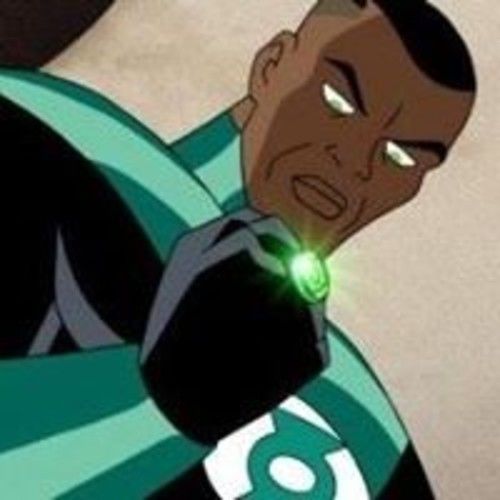 Director Keith Chamberlain fell in love with movies at the age of five when he saw King Kong vs Godzilla on Creature Feature one Saturday afternoon, and he has wanted to make films ever since. Growing up, he took TV production courses in high school and went on to study at Fairleigh Dickinson University where he minored in Film. He currently lives in Southern New Jersey, where he runs a screenwriting group, is developing his first feature film and still watches Godzilla films. 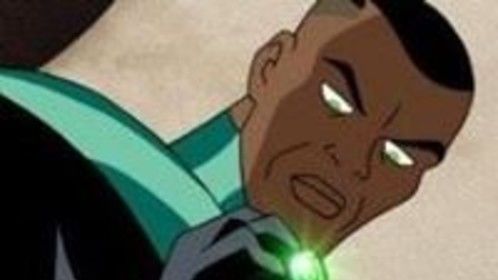