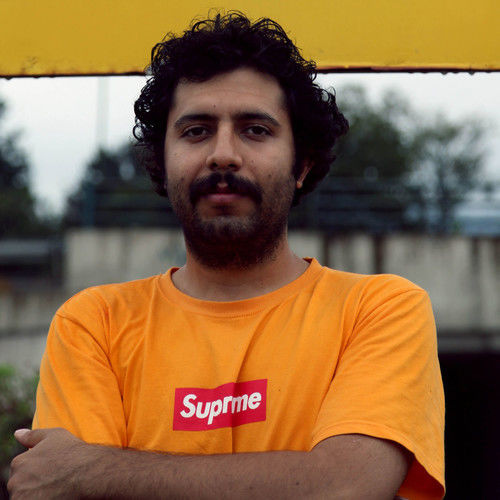 Bahman Iranpour was born on January 31, 1987, in Tehran, Iran. He studied Cinema in high school. Iranpour's short film debut was in 2002 and after that he started to work as Script writer, Director of Cinematography, Editor in short films. Later in 2005 he attended the University of Art, Tehran to study Cinema and he continued his job in filmmaking and made "La Niña" in 2012. "So Much Water" was his second short Film. In 2015 he directed "Passover". He is a young Iranian Filmmaker who wants to expand his experience in Cinema. 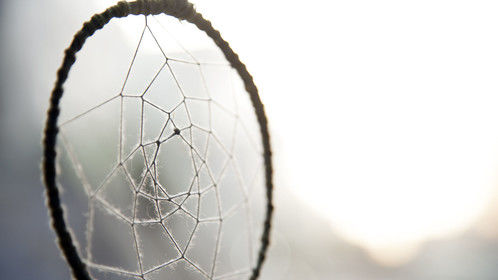 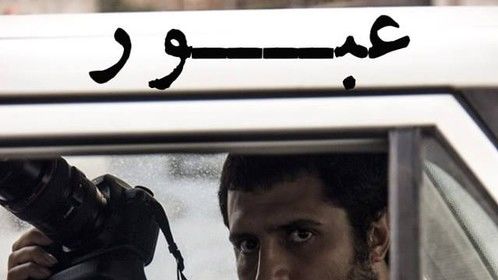 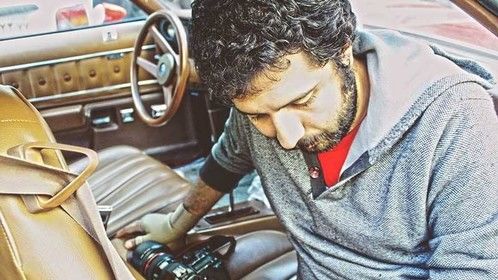