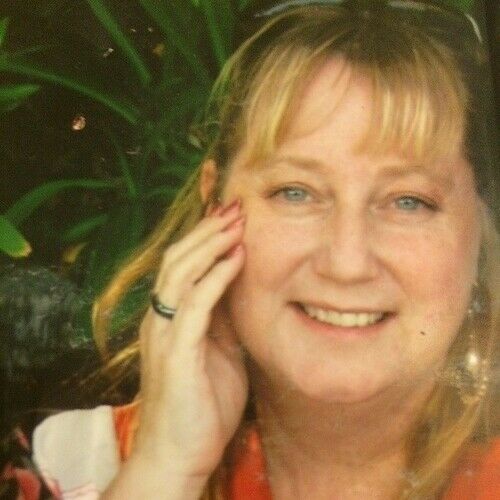 Writer, Director, Producer: Janice Carlberg has directed and produced: “Seat Belt,” “Leviathan Line,” “Understanding Conversations Simultaneously,” “Angelhair,” and “Sharkskin.” She has worked in film and television production as well as in special effects. She has developed feature screen plays such as: “Angelhair,” “Bluehairs,” “Blue Corn and Square Tomatoes,” and “Gas Stop,” and has a television series in development. She has also worked in the education field specializing in working with children with learning differences in a classroom setting and as a behavior teacher for children with autism. Janice is the founder of Inclusion Entertainment, a start-up production company that promotes projects about people with disabilities and works with cast and crew members that are a mixture of seasoned typical crew members and crew members that are atypical, working with a variety of supports. Inclusion Entertainment creates work opportunities and life experiences that are unique to all, thus welcoming diversity in the work place and exploring new types of storytelling with fresh voices. 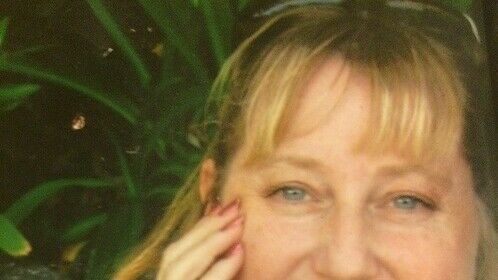 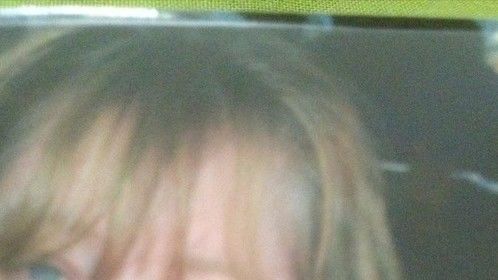 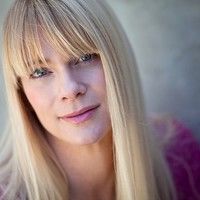 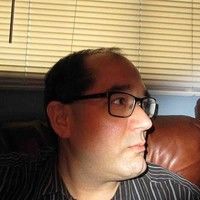