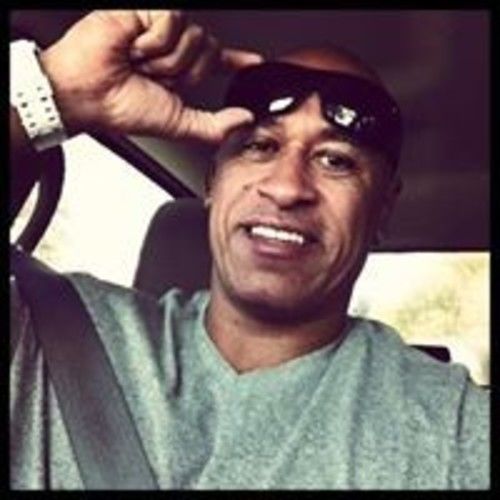 Brian Perry, was born in Sacramento, California and raised in the San Joaquin Valley. When Brian was in 8th grade his family moved to Reno, Nevada. Brian moved around a bit, making places like Lake Tahoe, Orange County, CA, and Sacramento his homes, he even lived in Olympia, Washington for several years. Currently, Brian resides between Los Angeles, CA and Reno, Nevada. When Brian Perry was younger, he recalls watching the very first "Superman" movie and thinking, "I want to do that." Brian always loved to get lost in the films, feeling like he was actually in them. While he watched, he would become a different person for at least those 2 big screen hours. When Brian was 20 years old he began to model. He enjoyed participating on the runway, but felt the 'bug' to try his hand at acting and making films. At age 25 Brian got his first break on set of Aaron Spelling's "The Round Table" as an extra. Since his extra role on Spelling's pilot, Brian has accepted many acting and modeling jobs until finally deciding to do it full time. Since that decision, Brian has stepped onto many sets not only as an actor but as a producer. Currently, Brian Perry is the founder and CEO of 'BP Filmworks' based out of Reno, Nevada. Brian partners with other production companies in the industry from L.A. to NYC and even as far as Spain and other various locations in Europe. Being a real 'go getter' Brian Perry is determined to leave his mark not only as an actor but as a successful producer as well. Currently, Brian Perry has expanded his business and is now CEO and Founder of "Brian Perry Film Works" based out of Reno, Nevada. "BPF" has been partnering with other Independent Film companies on projects in the Entertainment industry, not only in Reno, but up and down the California Coast as well. Brian has no desire to stop there.