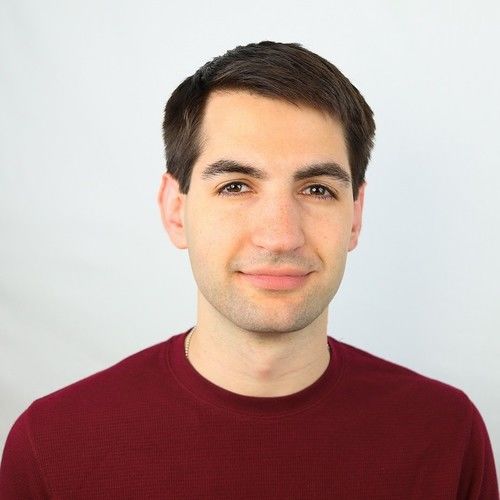 I am a filmmaker who has worked on dozens of film sets in various roles, served as the writer on seven completed short films, and produced three documentaries, which I both filmed and edited. My films have screened at festivals across the Northeast and California and have garnered awards for Best Screenplay and Best Picture. Currently, I am developing two feature films for production in 2021. 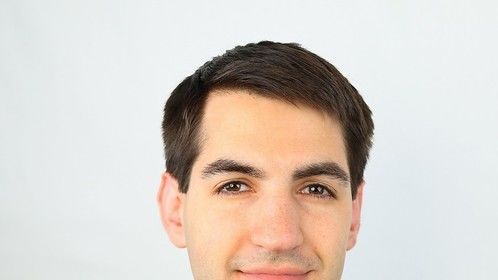 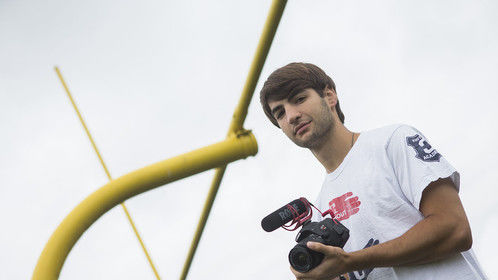 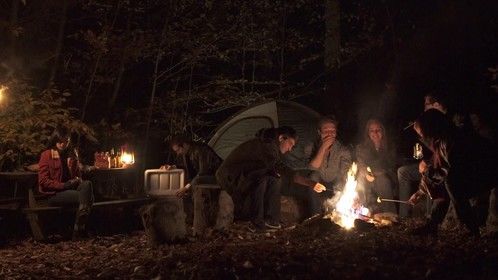