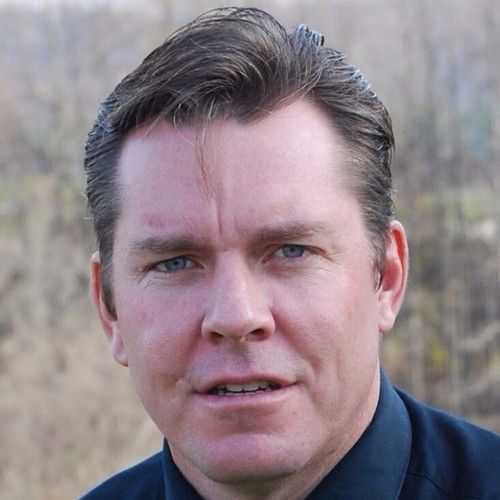 Don is a retired law enforcement officer, who served in the Army as a combat military policemen stationed at Ft Bragg, NC. He has been in the acting/modeling/precission driver and stunts since 2000. Don has preformed in several featured films, television shows, commercials, independent films. He is associated with a Baltimore based film team who have produced shorts and a successful featured film. Don and the team are in the process of filming feature films and television series. 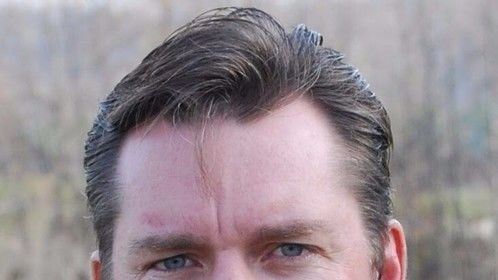