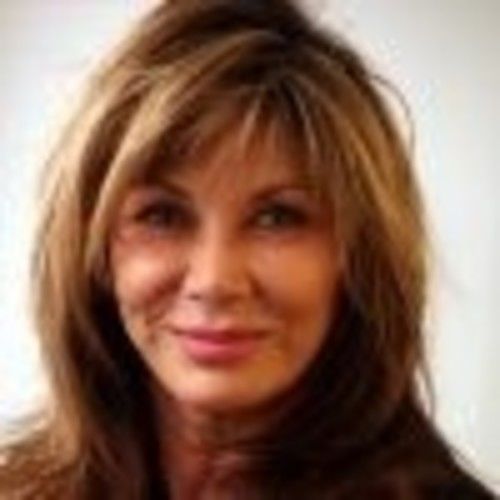 Sandra is an Australian Writer’s Guild board member and a graduate of the National Institute of Dramatic Art (NIDA) in Acting and post-graduate of the Australian Film Television and Radio School (AFTRS). She has 30 years extensive experience as a professional in all facets of the Stage, Film and Television including Acting, Directing, Producing, Training and Casting both locally and internationally,. Sandra is also Judge on several local & international Film Festival panels and television talent shows.

On returning to Australia SLP established ON CAMERA STUDIO – at Fox Studios - a training academy for professional Actors & Directors & Presenters and a facility to assist in the development of new film and television projects. It has gone on to become the leading film & television training studio in Australasia. On Camera has also branched out to include international corporate clients in London, France, New York, LA and the Middle East.

Past Credits range from directing Arthur Millers I cant remember anything' &Clara'. Tennessee Williams 'Talk to me like the rain & let me listen' & Auto-de-fae' to Producing & Directing a successful rugby play On the Blindside'. Directing 'Starstruck' a contemporary ballet for Europe & Australia. 'Billy Holiday' a musical for Adelaide & Sydney festivals. Directing Actors or Directors forTales of the South Seas' a German, USA, Australian co-production mini series. A Dangerous Life' an award winning international mini series for HBO.Till There Was You' a feature films 'Strictly Ballroom' , Priscilla Queen of the Desert.' & 'Matrix'. <br /> <br /> Current projects: Directing, Producing or Writing: a black comedy TV series calledSliding down the Razorblade of life'. A behind the scenes comic ballet TV series. - 'Ballet from behind.' A feature film titled Unpromised Land.' And a feature filmBlue Sky' based on a solar car race across Australia. 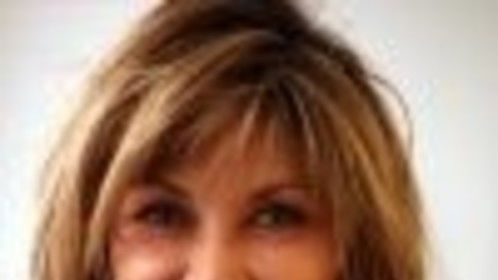