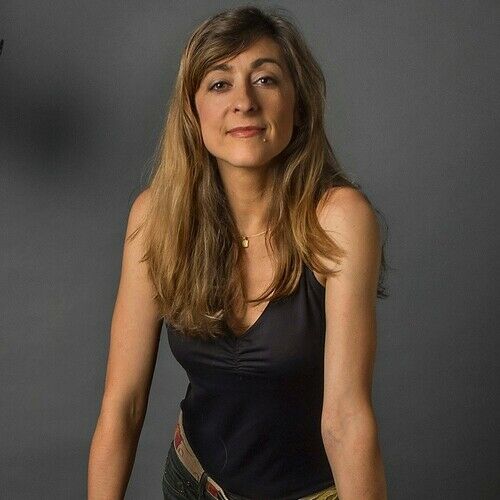 Alexia Muíños Ruiz is a Director/Producer born in La Coruña, Spain where she graduated in Chemistry and studied Violoncello at the Conservatory of Music before leaving for Barcelona where extended her education by graduating in Film Studies and completed her training in New York City with a scholarship of the Galician government. For the past years, Alexia has been working in several facets of the Film / Advertising Industry working both on major productions as in theater and independent movies creating her production company Marineda Films. Her director debute full length feature film is Noche Transfigurada. 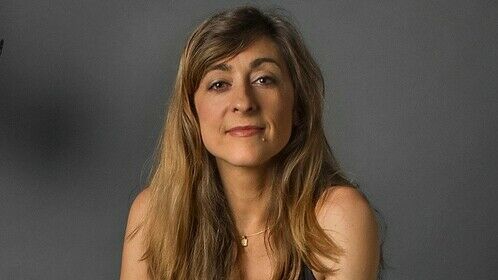 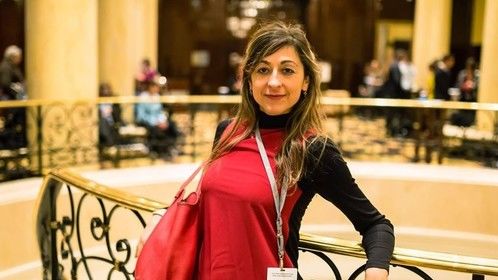 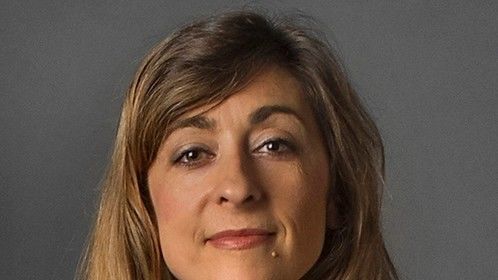 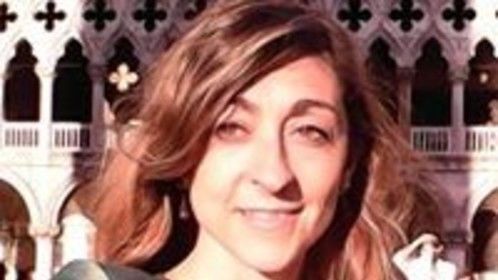