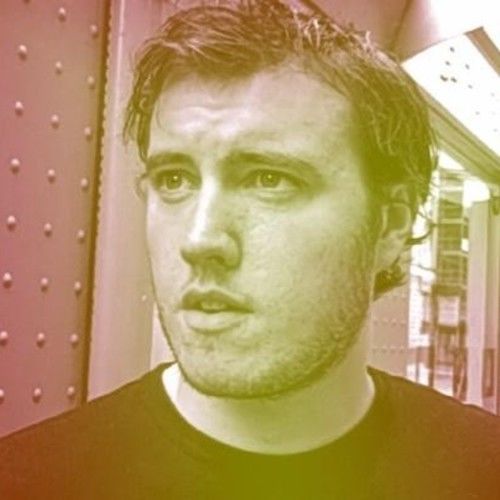 My name is Owen Devlin and I am a Film Composer and musician.

I have done some short film scores for students and have been playing instruments from a very early age. I have a natural talent for composing music but throughout the years, I have obtained discipline and perseverance, which are needed to be a success in this career. I am familiar with a variety of music styles and I have a good knowledge of music theory.

I have over ten years of experience in playing the guitar and have also been playing the piano for a number of years now. I am currently releasing film score music through the Audiokult label, you can find some of my music at the following link - ?q=odevlin87

I also have released an album under Tony Tobolt Records for library music for production companies in Germany, and recently contributed to the fantastic film music album Mind Me released by the Scottish Composers Collective which you can listen to here-

I am energetic, self-motivated and I have the ability to stay focused on the job at hand. My influences range from Classical music to Composers like Hans Zimmer, Clint Mansell and John Williams. I have samples of compositions that I have written in the past available for you to view at the aforementioned link, and I hope to hear from you soon. 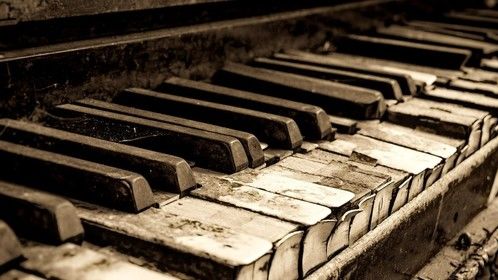 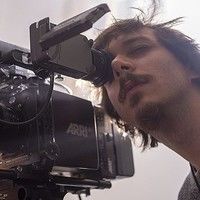 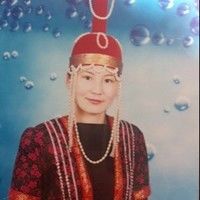