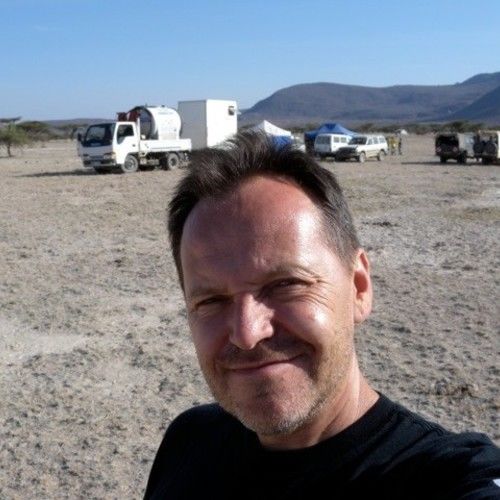 I am a Producer with experience in servicing Feature Films, TV commercials, TV Dramas and Reality in East and Central Africa as well as Croatia and the Adriatic region. I have worked on projects large and small, including films such as Tomb Raider 2, The Constant Gardener, The Last King of Scotland and The Fifth Estate. I am based between Kenya and Croatia where we have offices. 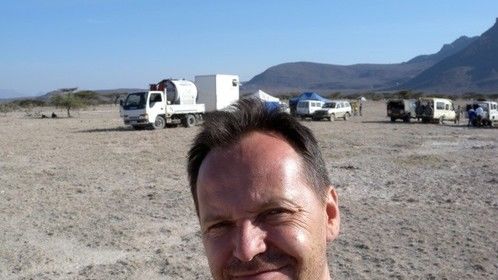