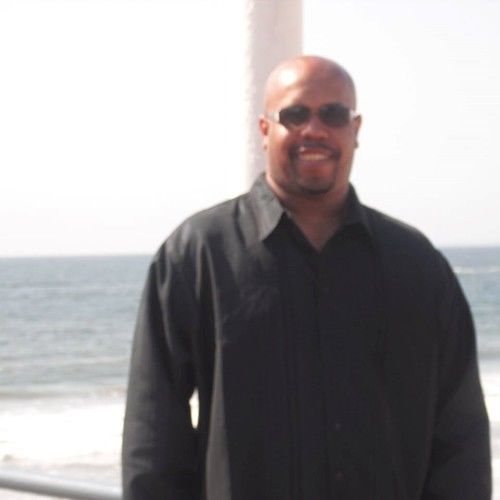 Daniel L. Walker, Sr was born in 1972 in Midland, Pennsylvania, to Bennie and Lula Walker. He is the youngest of seven children, as a child he always had a passion for writing; by the age of 14 he began to channel his energy through poetry. In 1994 at the age of 22, he attended Robert Morris University in Pittsburgh, Pennsylvania with a major in Legal Studies.
On May 23, 1998 he was married to Teirra N. Jones, they had 3 children Jaimie L. Walden-Walker, Danyel L. Walker, and Daniel L. Walker Jr. They endured many tough tasks during their 10 year marriage, but they were able to overcome every obstacle. On January 18, 2009, Teirra N. Walker died in a tragic accident in Homestead, Pennsylvania, when a vehicle that she was a passenger in collided with a city bus.
In 2012 he received an Appreciation Award from the Grayson Athletic Association in Grayson, Georgia for his hard work and dedication with the local youth. In the summer of 2013 he wrote his first novel titled “God’s Rain: Poetry of Love, Life, and Family”, which was released in the summer of 2014. In June of 2014, he was nominated for the 2015 Mary Ballard Poetry Prize.
He is also a member of several poetry groups, and is diligently working on bringing all his poetry to audio-book format. By August 2014 his debut novel went to #1 on Amazon’s Bestsellers List for Poetry and Short Stories in Large Prints, # 12 African American Poetry, and remained on the bestselling list for an astounding 22 weeks.
In the late summer of 2014, Daniel founded 9ine Production Groups L.L.C., which is a literacy and music publications company. On August 11, 2015, A Sacred Bond Broken was released by his publishing company. It debut at number 2 in Poetry and Short Stories, and later went to number 1 on Bestseller’s List. In the late fall of 2015, Daniel has plans to release the second edition to God’s Rain: Poetry of Love, Life, and Family. In the spring of 2016 Daniel will release” Words Unspoken: Secrets among Us” his first mystery novel, which is a spinoff from a poem he wrote in 2012. 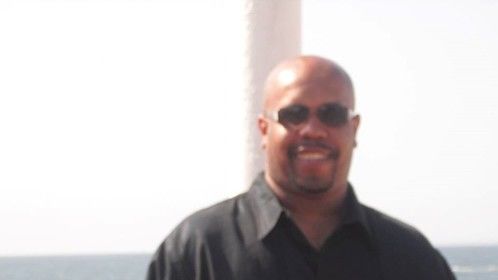