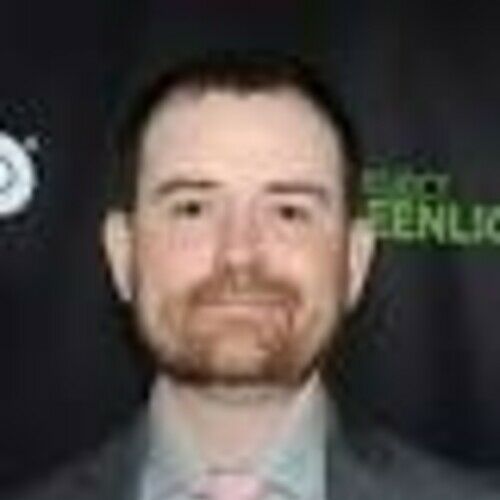 Chris Capel is a self-taught director who is passionate, creative, and punctual after 11am. Most recently Chris was a top three finalist in Project Greenlight season four, which gave him the opportunity to direct a three minute comedy short written by the Farrelly Brothers. He was also a top five finalist in the 2014 Doritos Crash the Superbowl ad contest for his spot "Office Thief". Chris loves to write as well and is driven to tell entertaining, engaging stories on any screen of any size. Getting the intended emotional response from his audience is considered by Chris to be the ultimate high, though black tar heroin is a close second. He lives in Valencia California with a cat, a dog his son Grant and wife Lindsey, who is an aspiring animal hoarder. 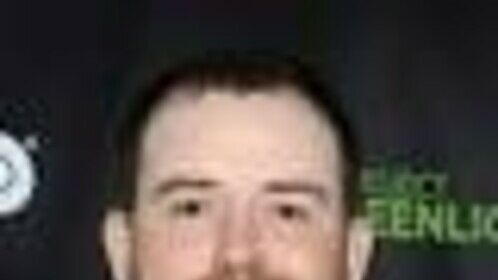