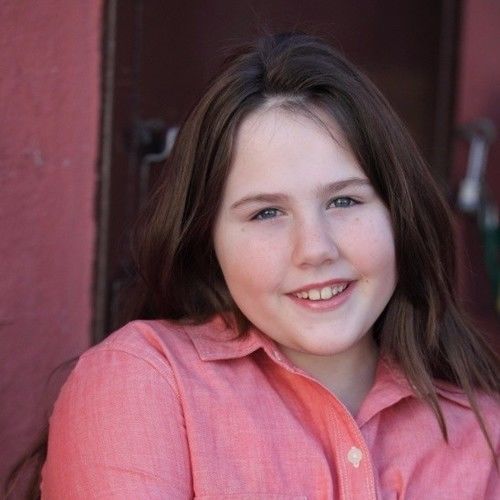 Madison was born 25th of June 2005, in Dallas, Texas, USA. Before getting into the career of acting, she did her own acting around her house entertaining family and friends.

Madison enjoys being able to entertain and show expression through the arts of acting and figure skating.

Since being involved in a short film, Madison has been an extra in feature films, "Finding Hope" , "Rockin' Reverend", and "Charlie: A Toy Story". Madison also had a speaking role in an Indy feature film "Sacrifice". She has done a Maytag commercial, and her largest role to date was a principal supporting role as Debby Day in the film "Dark Places." Madison wants to show her love for the arts through her creativity, and also give back to the community. She started her own non-profit charity, "Madison's Angels Of Hope", to help children born drug addicted. 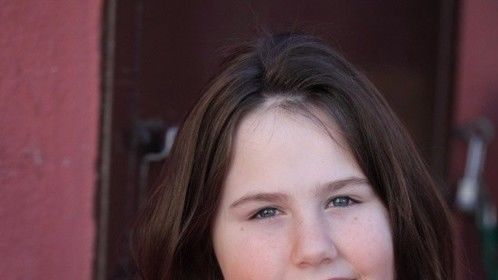