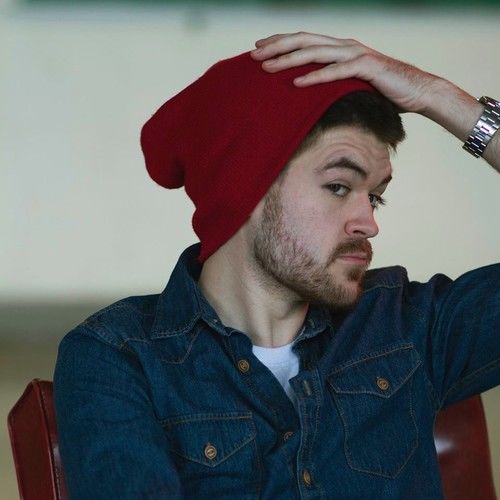 Born in England raised in America, I have been acting, writing, and directing for over a decade. From stage, to film, to stand-up comedy, to voice acting I have done a variety of performance venues. Trained by entertainment professionals such as David Anspaugh (Director - Hoosiers), Michael Uslan (Producer - Batman), and Robby Benson (Actor - Beauty and the Beast). Moved to England to begin a career in the entertainment world as a creative developer and actor. 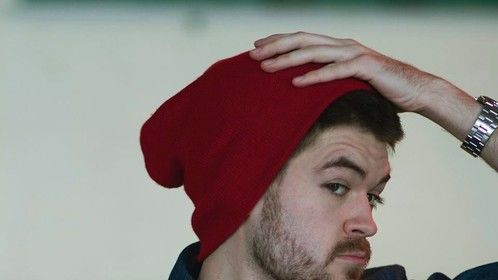