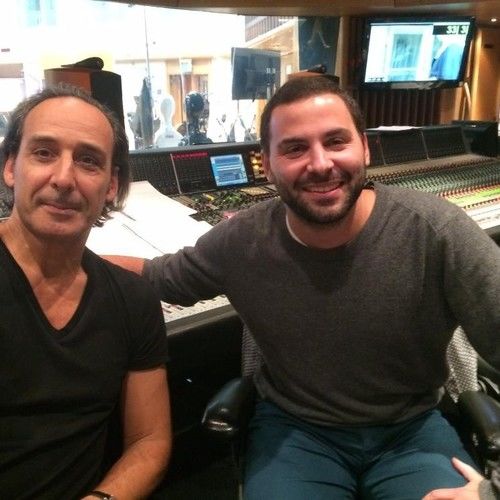 Born in Paris, he comes from a family of musicians rooted in classical Ottoman music.

Selman began with the viola at the city conservatory of Paris where he graduated after 8 years of studies.

That same year he joined the jazz school Le Cim in Paris.

He has recently completed the Masters Program in Guitar Performance at California Institute of the Arts in Valencia, California.

He has scored many movies in different genres : animation ; independent ; fantastic ; or comedy. 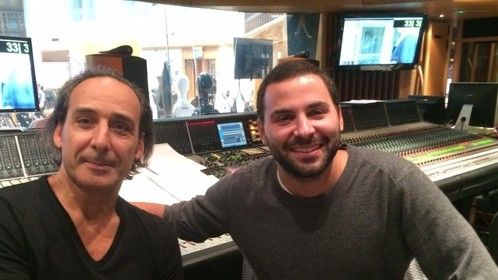