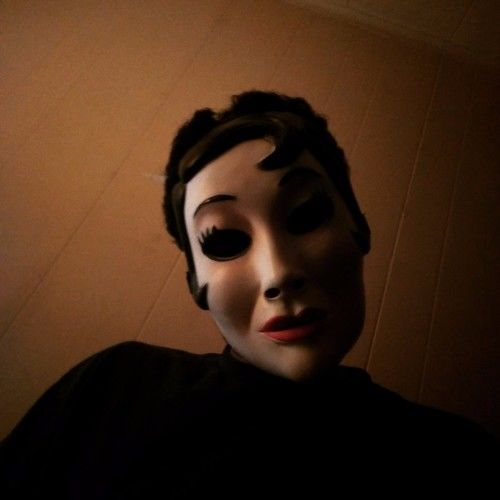 Growing up I have always enjoyed watching television and movies, in fact it has became a hobby of mine. When I was in highschool, l took a course, unknown to what it was, called Communications Technology. In the course and throughout the years, we were taught how to do: basic graphic design, flash animation, broadcasting, photography and photoshop, video editing, cinematography, lighting, audio mixing and podcasting. I also learned how to analyze film and gain a grasp of how pre-production, production and post-production. Ever since I have taken that course it has changed the way I perceive media, and gave me appreciation for the media industry. My experience in Communications Technology has lead my interests into working in the media industry because it gave me knowledge about media that I wish to expand. Working with a team, on a crew, and having a camera in my hand and that gives me the potential to turn one small idea in a physical reality. You get to share those moments with not only your audience and fans but with all the people behind the scenes. Ever since I took that course whenever I watch a film or television series I can't help myself but to watch the ‘behind the scenes’ or ‘how it was made’. Hearing the cast, crew, Director, DOP, writer, producers and editors view on the piece of art they all had contributed to.