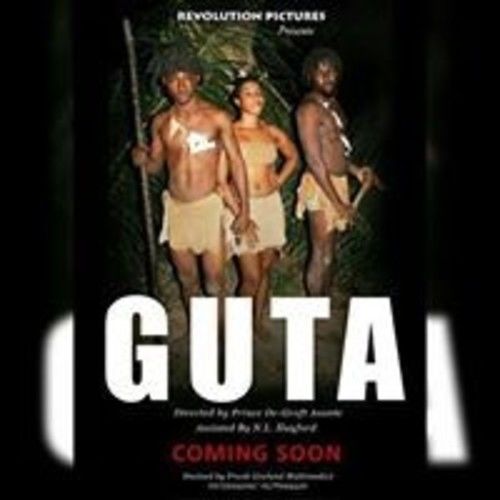 I am an ambitious young man originally from Accra,Ghana. I am an Actor, a Film maker and an enterprenuer. I officially started film making in 2012, even though I have been Acting and doing Music for over a decade now. I am the founder of a Music Oriented company; MiC BoYz EnterTrainMent and a Partner in a Film company; Revolution pictures. I have done some short films, TV series and some feature films. But Ultimately, I have directed my Maiden feature Film GUTA and some short films which will be released early 2016. 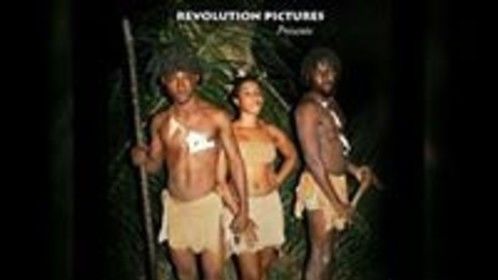