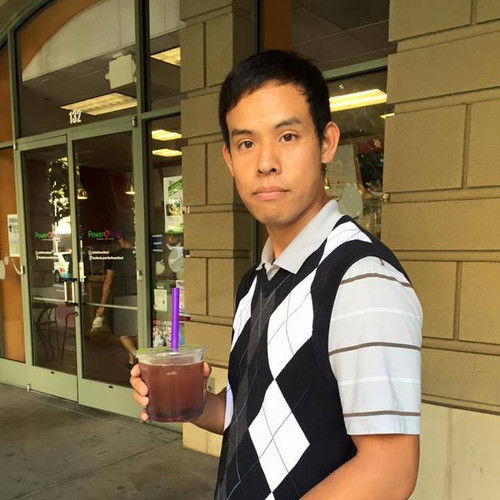 As an actor I can play comedic or dramatic roles. As a fight director I base my fights off the system of kung fu I am making known as Yu Qi Dao or way of universal energy, there is the practical version and health oriented version but for film I use the theatrical version. As a screen writer I wanna make films with human value again. Not just fight, explosion, racy scene, minimum emotion, wash, rinse, repeat. I want the audience to feel genuine emotions again and not just one or two but different spectrum of the same concept without having to rely on an easy way out. Having a purpose behind an intention is better than being mindless any day. 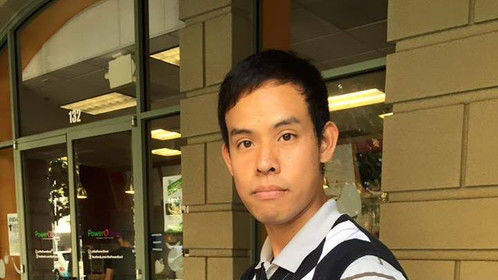