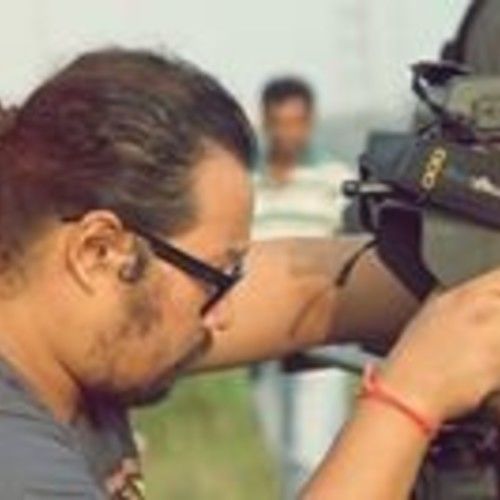 Started off as a producer for commissioned programs for Doordarshan, the Indian National broadcaster, back in 2005-6. Moved to Delhi and worked as a producer, cinematographer, editor and reporter on various projects for several national and international channels and organisations, including Ministry of Environment and Forests, National Geographic Channel, Discovery Channel, CNN, Global Environment Facility etc. Was also involved in several mega projects for events like the Commonwealth Games 2010 and DIREC2010. After setting up my own production company, Strawberry Magic Productions, I moved to Bhutan and worked on several big budget feature films like 'THANK YOU, SIR', which also won a record of 12 National Awards in Bhutan. Now back at my hometown, producing films and more films. 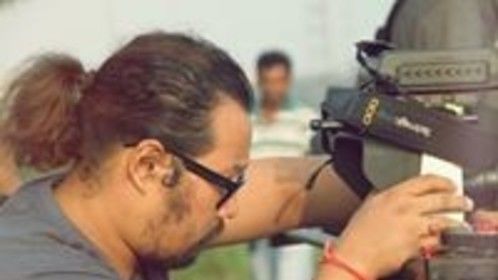