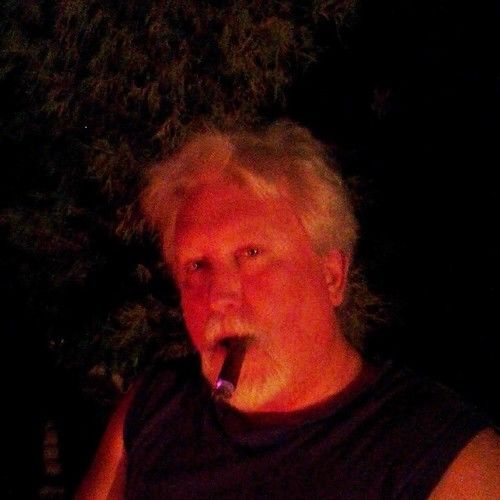 2013 FRESH VOICES Spotlight Award Nomination for the "Courage& Fortitude Award" for multiple storylines that interconnect in a unique and risky fashion. The Award is for a screenwriters who dares to think outside of the box, who don't conform to formula or convention, and are determined to push the boundaries of imagination and innovation. Four Days and a Prayer. 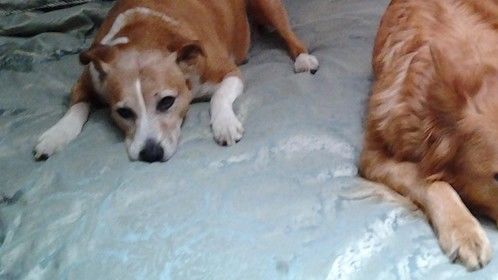 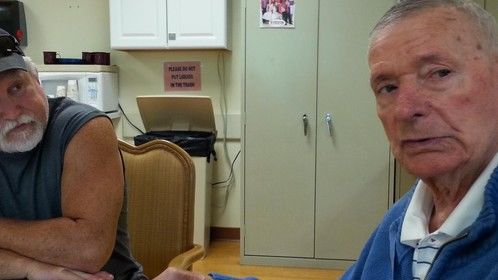 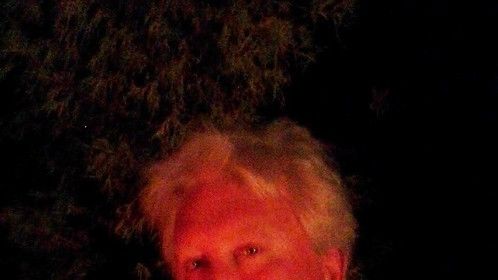