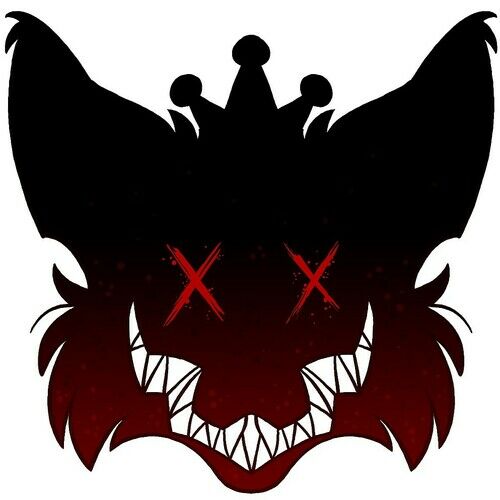 Born in London, England and raised in sometimes sunny Victoria, BC. Joel H. Brewster chose to break into the screenwriting world with a goal of bringing diversity to his two favorite genres, horror and science fiction. With an insatiable thirst for learning about the business and also applicable skills to writing, Joel has taken various university level courses from a number of reputable establishments that include: Astrobiology, Elements of storytelling and Negotiating deals in Hollywood. Since childhood, another passion that he always is drawn to is larger than life stories, from mythology to superheroes. Even in Joel’s most grounded scripts he always tries to bring an element of somewhat “super” heroic nature to his characters and occasionally a “sympathy for the devil” style approach to his villains. A lover of film and TV in all forms, he is a self-proclaimed movie geek and horror enthusiast with aspirations to make people scream and imagine. 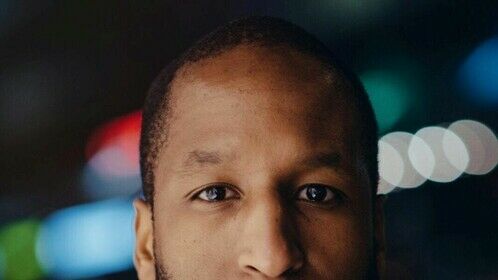 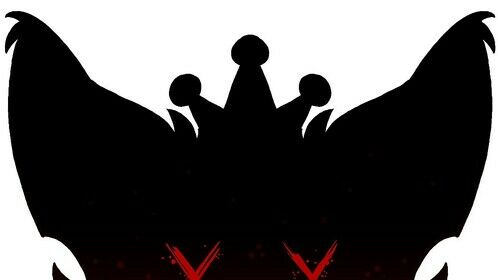 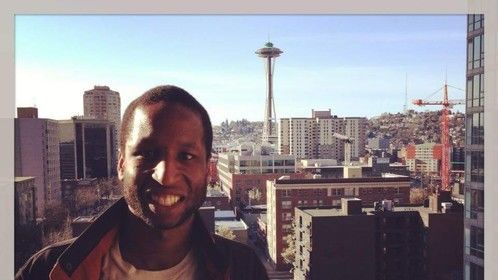