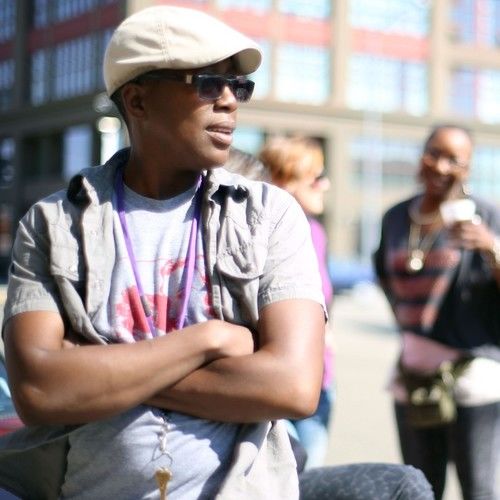 BIOGRAPHY
Cheryl Dunye a native of Liberia received her BA from Temple University and her MFA from Rutgers University’s Mason Gross School of the Arts.
Dunye’s most recent film, BLACK IS BLUE, has struck a powerful nerve with audiences everywhere with its exploration of everyday racism and transphobic experiences in the lives of trans black men and won awards at 4 major festival. Her fifth feature film MOMMY IS COMING was produced in Berlin and continues to win international awards as the first queer adult romantic comedy. Dunye’s fourth feature film THE OWLS, was celebrated at national and international film festivals in 2010. Her third feature film, Miramax ’s, MY BABY’S DADDY, was a box office success and played at theaters nationwide. Dunye’s second feature, the acclaimed HBO Films , STRANGER INSIDE, garnered Dunye an Independent Spirit award nomination for best director in 2002. Dunye wrote, directed and starred in her first film which was the first African American lesbian feature film, THE WATERMELON WOMAN. It was awarded the Teddy Bear at the Berlin International Film Festival and best feature in L.A.’s OutFest, Italy’s Torino, and France’s Creteil Film Festivals. Dunye’s other works have been included in the Whitney Biennial and screened at festivals in New York, London, Tokyo, Cape Town,
Amsterdam and Sydney. Dunye has served on the Directors Guild of America’s Independent Council and on the advisory board for New York’s Independent Film Project’s Gordon Parks Award. She was also a mentor for IFP/ West Project Involve and a board member of Los Angeles OUTFEST. Presently she a member of the Board of Directors for the Queer Cultural Center, sits on the board of Radar Productions, and is on the advisory board of Queer Women of Color Media Arts Project.
In addition Dunye has received grants from the Astraea Foundation and Frameline; a recipient of a grant from the National Endowment of the Arts; a fellow of the Rockefeller Foundation; and graced with the prestigious Anonymous was a Woman Award as well as a lifetime achievement award from Girlfriend’s Magazine.
Based in Oakland, Dunye is an Assistant Professor in the Department of Cinema at San Francisco State University. 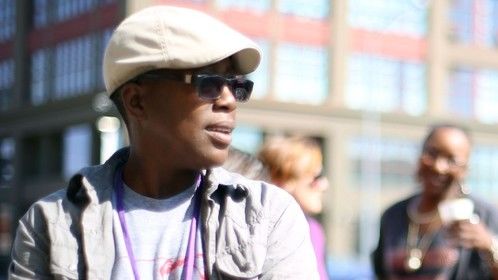