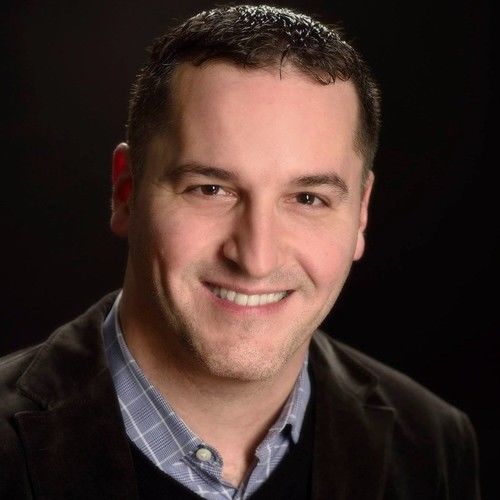 Roberto Busó-García holds extensive experience in screenwriting, film acquisitions, independent film financing, and production. As a filmmaker, he has written, directed, and produced two feature-length films and a television mini-series in his native Puerto Rico. Based out of New York, he works as an independent consultant on independent film financing and distribution, as well as a screenwriter and script doctor. His seven-year tenure as film acquisitions executive for HBO, HBO Video, HBO Latino, and Cinemax provided him the opportunity to analyze thousands of films and screenplays and represent the company in prestigious films festivals such as Sundance, Cannes, Berlin, Toronto, San Sebastian, Los Angeles, and New York. Roberto was essential in the acquisitions of such projects as the Spanish-language series Epitafios and Capadocia, as well as dozens of feature-length films including award-winning "Y tu mamá también" and "Sea Inside." While at HBO, Roberto continued to write and develop features. One of these screenplays, titled "1954", was selected to participate in the European edition of the Oaxaca Screenwriters Lab, produced by Bertha Navarro (Pan’s Labyrinth). In 2012, he wrote, directed and produced his second feature length film, "Los condenados" (The Condemned) distributed in the US by Strand Releasing and HBO. Recently, the Academy of Motion Pictures Arts & Sciences acquired the screenplay for "Los condenados" for its library’s Permanent Core Collection. Since 2013, Roberto has been teaching Screenwriting and Film Production at Johns Hopkins University as a Practicing Artist and Faxon Arts Scholar, where he is also the Director of the Masters in Film & Media Studies. He’s currently developing a one-hour episodic series titled "Solvency." 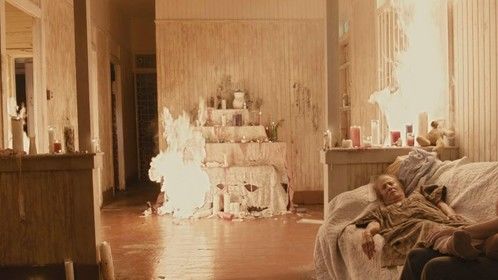