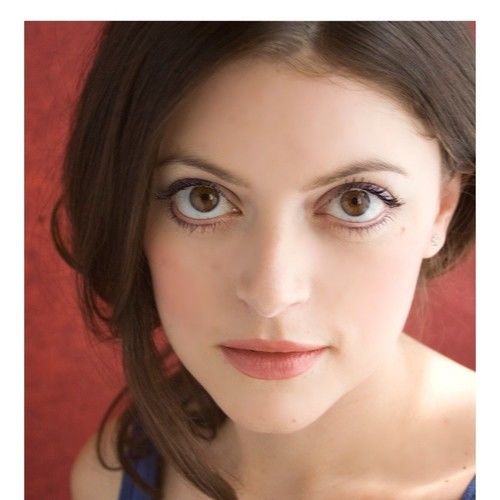 I am an Actor and work mostly in Film and TV. I love my job and am probably most recognizable for my roles in "V/H/S" (as Lily) and "The Unwanted" (as Laura). You can find both of these on Netflix. My Reel and Resume are on my web site 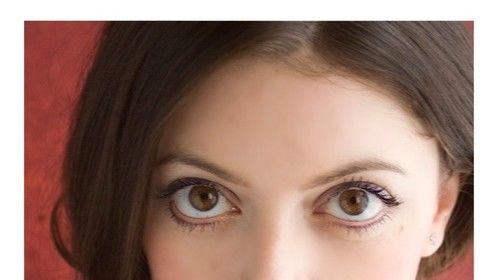 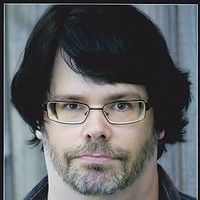 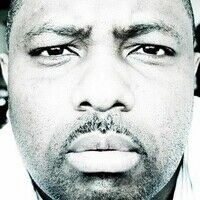