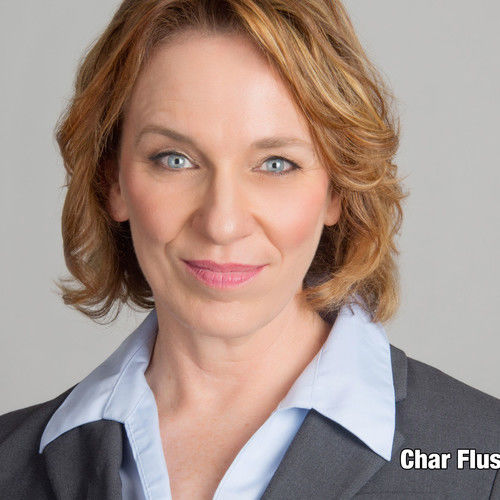 Char is an actor in Washington State who has performed in regional theatre, films and commercial videos. She has lived in Baltimore, Washington D.C., Cologne, Germany, and Los Angeles. Char's most recent stage work is with Moscow Art Theatre (Too), playing the role of "Capulet"​ in Romeo and Juliet. This is a combined character of Lord and Lady Capulet. Some of her favorite film work includes the German speaking Karin Mittag in "Logos: Change the Inevitable"​, and the hairdresser Jackie in Megan Griffith's first feature length film, “First Aid for Choking."​ She can also be seen in the films "At Middleton"​, "Eden"​, and the television show "Z-Nation."Some of her favorite past stage roles include Martha in "Who's Afraid of Virginia Woolf?"​, Mrs. Robinson in “The Graduate”, Violet in "9 to 5", and The Player King in “Hamlet.” As a graduate of Georgetown University with a German major and business minor, Char has also interpreted for the U.S. Information Agency and worked in international trade.