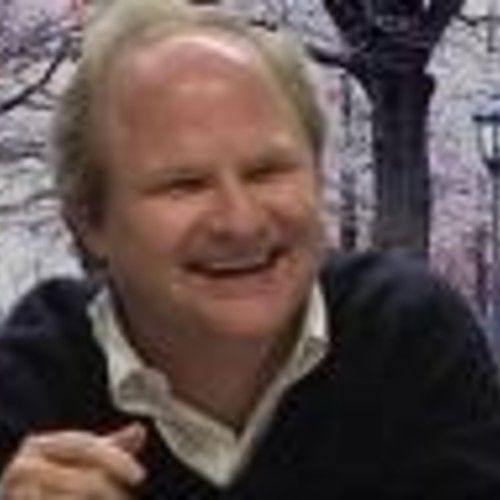 After two decades as a screenwriter ("St. Elmo's Fire") and TV writer/producer (Saved By the Bell), Carl Kurlander returned to his hometown to teach at the University of Pittsburgh for what he thought would be a one year Hollywood sabbatical. Instead, the journey lead to an appearance on "The Oprah Winfrey Show" for moving to Pittsburgh, the feature documentary "My Tale of Two Cities" and the creation of a non-profit, Steeltown Entertainment Project" which for over a decade has helped build a regional entertainment industry in Southwestern Pennsylvania. He has also produced an award winning film "The Shot Felt Round The World" about Jonas Salk and his team at the University of Pittsburgh developing the polio vaccine which was picked up by the Smithsonian Channel ( "A Shot To Save The World") and the BBC ("The Polio Story: How A Vaccine Changed The World") He also served as Co-Executive Producer for "The Chair", a Starz TV series following two directors making different movies from the same script that one the DGA Award and the 2015 TV Critics Award for Best Reality Program. (For more, go to www.steeltown.org) 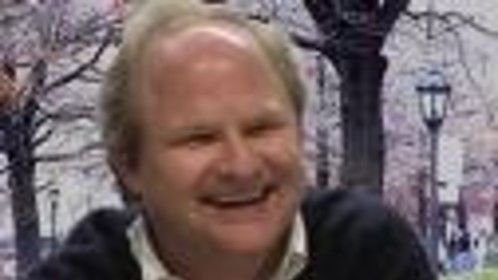