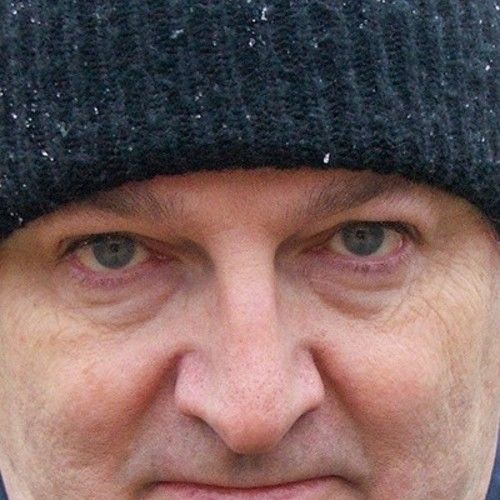 I am a micro-auteur. Maybe a nano-auteur. Producer/writer/director for several short films that have been made Official Selections at various festivals. "The Incident of the Ammonia-Breathing Space Crabs" was nominated for Best Sci-Fi at Snake Alley Film Festival in Burlington, IA. Other films: "The Molers: Searching for the Mole People. A Documentary." "Where Is Here?" "By Mouth Only." 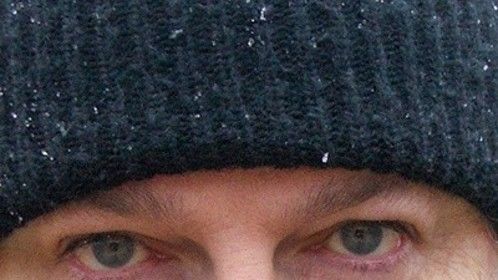