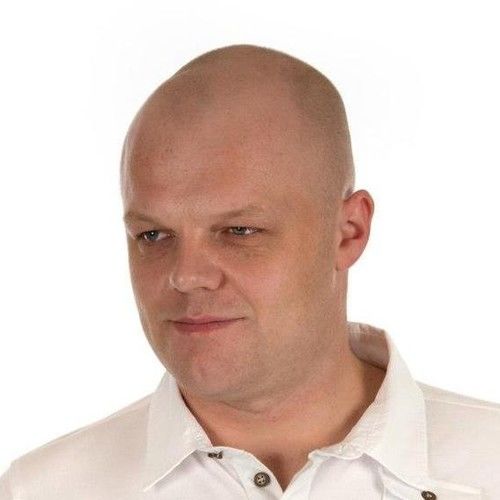 Ashley Ward was born on November 18, 1983 in Leicester, England. He is an actor, writer and director, known for Essex Boys Retribution (2013), Green Street 3: Never Back Down (2013) and Yamla Pagla Deewana 2 (2015). He grew up in Leicester where he trained at Stage School and performed in a number of theatre projects, before making the move towards film and television. 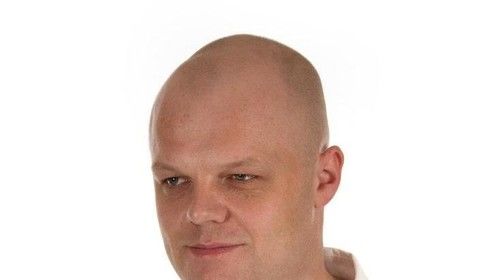