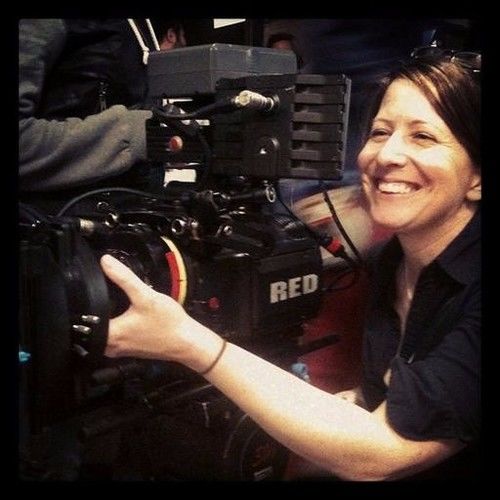 Camera Department junkie. Based in Austin, Seattle, and San Francisco. Known for impeccable composition, meaningful movement, and the courage and sensitivity to tell the story hardest to tell.

Jenna is also on the camera team of KEXP.org. She has shot over 200 live music performances by such bands as Lucius, Junip, Lykke Li, John Cale, Dinosaur Jr., Calexico, Brandi Carlisle, Broken Bells, Kimbra, The Tallest Man on Earth, The Hives, The Head and the Heart, & Edward Sharpe and the Magnetic Zeros. 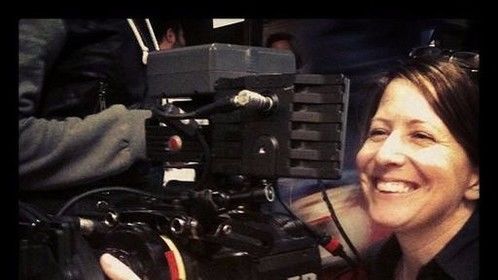