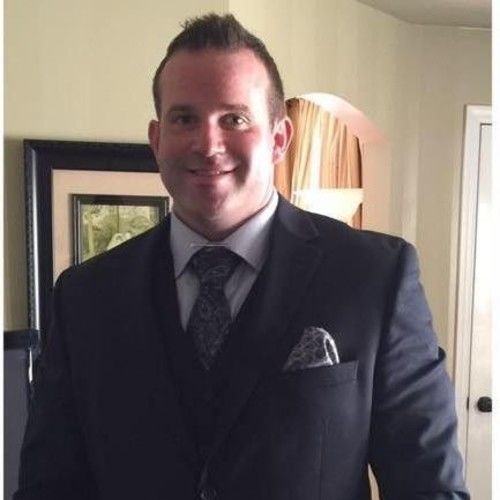 Born and raised in Philadelphia, Pennsylvania, I have had a love of film and television every since I was child. I recognized this talent at Community College of Philadelphia by taking English and Film courses and took my ability to the next level and attended Temple University Film School in the Winter of 2003.

I graduated from Temple University's School for Film and Media Arts in the winter of 2005 and have been making short films, commercials, music videos and other video projects since then.

I currently have the privilege of working with the City of Philadelphia, Parks and Recreation, for the past 9 years.

Unique traits: I am also a poet and song writer. Ask me and I will share. Thanks 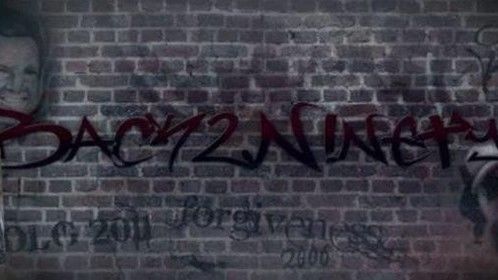 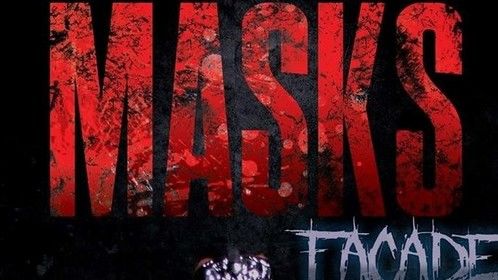 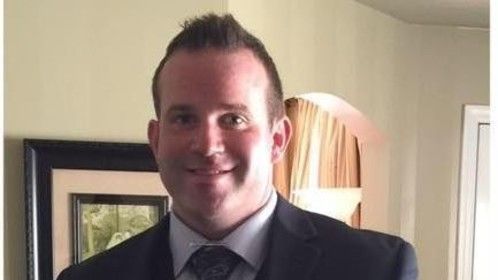 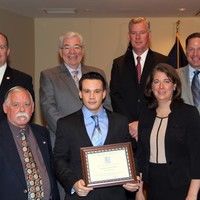 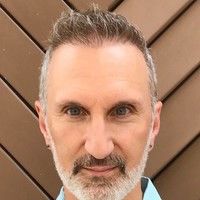