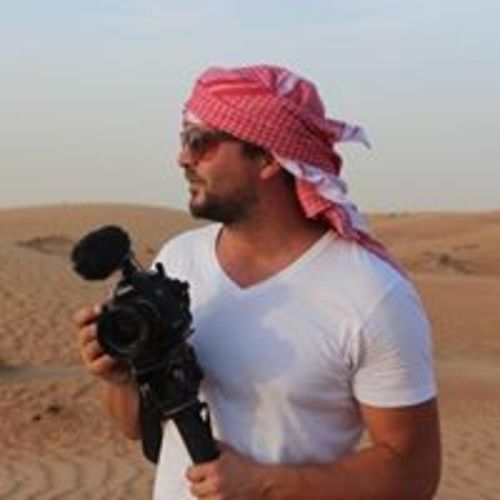 Nick Brunninghausen is an Australian free-lance Adventure Documentary, Commercial and television Director and Cinematographer based in Australia and working internationally.
He has directed projects for a range of international clients and productions such as Coca-Cola and Total petrol and shot an array of projects such as the travel Series the "Party Chasers" MTV, Fashion Bloggers for E and documentaries for ESPN Films. He has also created cinema, TV and Web advertising for clients such as THREDBO ski Resort, Channel 9 Australia (Wide World of Sports) and Splendour in the Grass Music Festival live broadcast.
His focus and passion over the last decade has been mainly long format Adventure and Humanitarian documentary/TV and Web series production for company's such as Global Enduro, Global Adventure Plus, Adventure Ashram, Cambodian Children's Fund, Human Translation, The Big Adventure Company and Nomadic Nation. This has allowed him to shoot extensively throughout some of the worlds most challenging, dangerous but spectacular environments and situations, facing Blizzards in the Arctic of Russia and Norway, Landslides on the most dangerous roads in the world in the Himalayas of far Northern India, Dynamite explosions by angry miners in the Andes of Bolivia, break downs in 55 degree heat of the salt pans of Africa and surviving the 2015 7.9 earthquake of Nepal.
He is passionate, driven, internationally experienced and no matter what his surrounding environment throws at him he understands what it takes to get "THE SHOT ".
If you liked what you saw here on Vimeo please feel free to contact Nick via his email addresses: nickbrunno@ or nick.brunno@ for any further information. 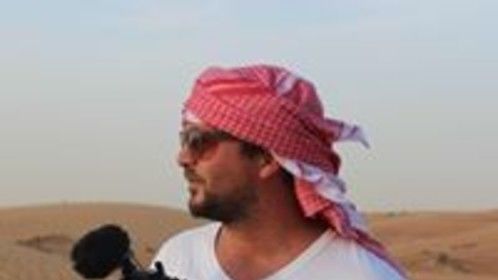