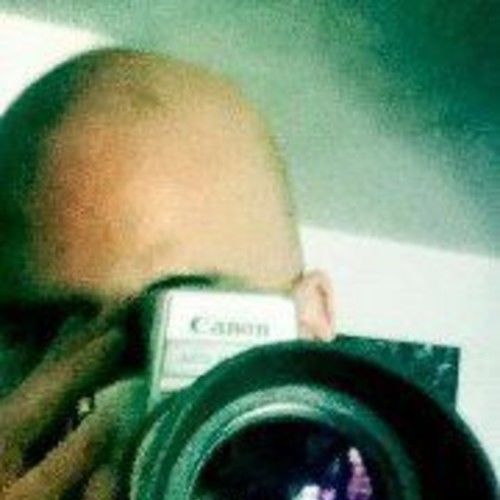 David J. Greenberg has written or doctored nearly 60 screenplays. His feature writing and directing debut Stomping Ground premiered at The Philadelphia Independent Film Festival in 2016. He wrote the documentaries Bonnie & Clyde: Lovers On The Run (2015) and Celebrity Skin (2012) as well as the features What Matters Most (2010) and Used To Love Her (2013). A 2015 short “Interrogation” won a Special Jury Prize at the L.A. Neo-Noir Film and Literature Festival. “Sugar Cookie” (2012), written by David has screened around the U.S. as well as Australia, France, Greece and Italy. His 1995 short film The True Meaning of Cool won an award from the American Film Institute.

He is currently directing, writing and producing a documentary “22 Indictments" and is in pre-production on a documentary about a professional poker player that he was hired to write and will now co-direct.

He graduated from the film program at Temple University and worked in production on both indie films and Hollywood features before shifting focus to screenwriting full time. David is active in the Philadelphia film community, lecturing to groups, facilitating workshops, sitting on panels, reading screenplays for the Set In Philadelphia Screenplay Competition, judging screenplays for The Philadelphia Independent Film Awards and The Diamond Film Festival at Temple University.

He recently adapted the boxing memoir “The 16 Minute Man” and travelled to Panama over the summer of 2019 to adapt another memoir, “Boomer War.” 2020 projects include “Shelter In Place,” a feature shooting in Texas and writing two more biopics, “Full Armor,” about a college football player who overcame cancer and went on to play professionally and “Bittersweet,” about candy maker and philanthropist Milton Hershey.

David believes that films and television shows should do more than merely entertain, they should be about something that touches, provokes or otherwise moves an audience and that the source of this content originates in the writing. He specializes in screenplays for ultra-low-budget films and is the early stages of writing a book on the subject.

He has been teaching screenwriting at Drexel since 2004 and at University of the Arts since 2006. He has a deal with British publisher Routledge Press to write the book “Screenwriting For Low-Budget Films.” 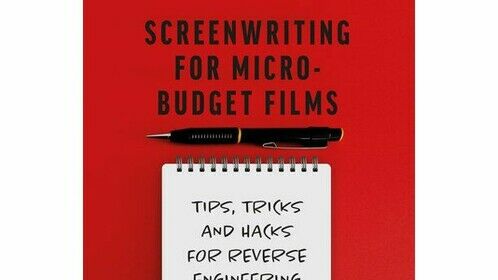 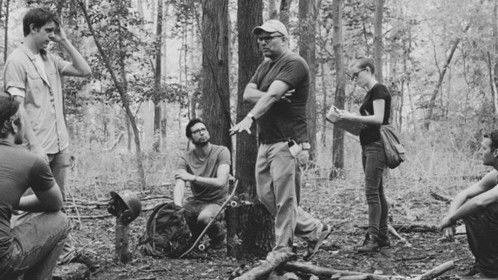 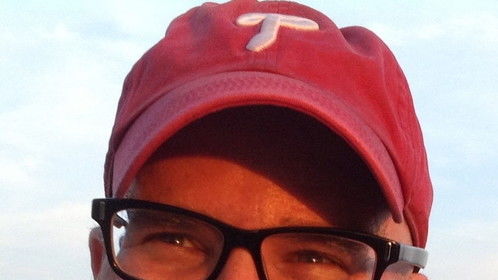 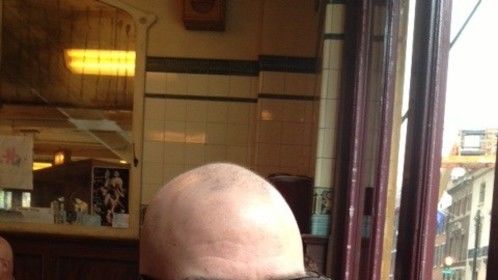 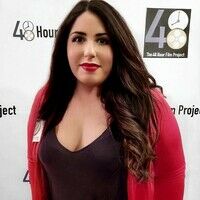