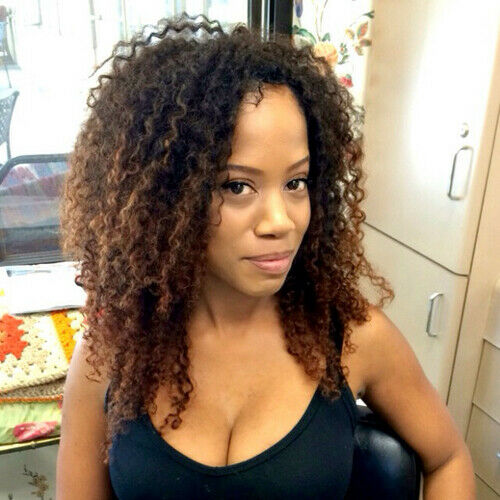 Audrey Wheeler entered cosmetology school at Culver Beauty College while still in high school. Upon graduating from Granada Hills High School, she completed her education at Los Angeles Trade Technical College and received her Certification and Licensure for Barbering and Cosmetology.
Determined to immortalize her work in this field of beauty, Audrey's opportunity came fast in 1992 when she began to assist for a celebrity microbraider. In time, Audrey began to work independently creating a name for herself for her famous microbraiding techniques, haircuts, makeup artistry and various hairstyles. In 2001, Audrey began working as a makeup artist for MAC Cosmetics. Adding to her skill set, in 2002 Audrey began training at the Aveda Institute and began working as an Aveda hairstylist. In 2012, Audrey was trained by Academy Award winner Maurice Stein becoming certified in his course for corrective makeup for burn survivors, those with vitiligo and other challenging skin conditions. In 2015, Audrey trained with Oribe and R+Co products and received extensive cutting and styling techniques by Jerry Tyler, former five year president of the Barbering and Cosmetology Association. In addition, since 2009, Audrey Wheeler has also extended her beauty services to seniors, terminally ill seniors, physically disabled men and women, truly making all walks of life feel as beautiful as they are!