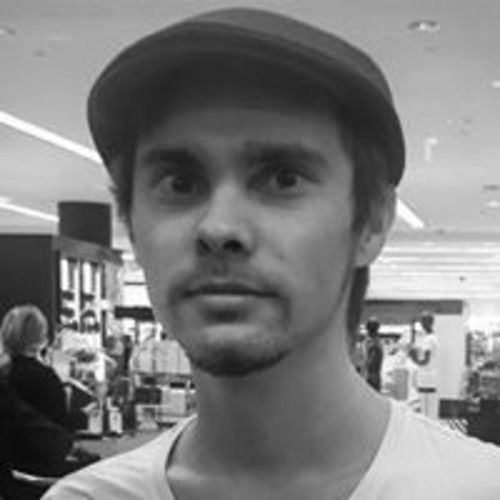 Born in the USSR, grew up in Belarus. I studied the direction of sound in the Belarusian State Academy of Arts. After that, I went through an internship at the film studio Belarusfilm. Since 2007 I worked for Belteleradiocompany Belarus (1 national tv channel, 1 national radio channel, Radio Culture and Radio Stalica). I worked as a recording engineer at the Sunflowers studio in Minsk. In 2011 I moved to Moscow where I worked with several production companies and the film company Amedia. In 2013 I moved to the United States where I took part as a co-founder of Creative Direction Studios. Later I worked for the LetoFilm Production. At the moment I'm a freelance sound mixer for movies and commercials. My website is 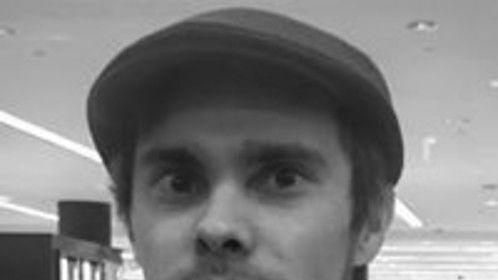