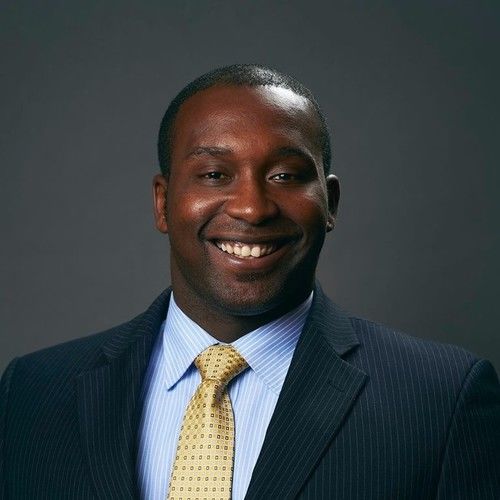 Hello to all my creatives, My name is Jeremy Humphrey and I have a Bachelor's in Criminal Justice at Louisiana State University at Alexandria, so I am interested in the thriller and suspense genres of films; however, I am also a fan of other genres as well (Animated Series, Action, Comedy, Drama). I have done two short films, which were done in college:
The Story of a Teen Father (2012), and The Motivation (2012). I have a few projects that I've completed: Ultimate Insomnia Animosity (2017) and The Ace (2019).

Unique traits: I have an encyclopedic and miscellaneous knowledge of movies and everything cinema, so i have vast array of tools in my tool box. From the acting perspective, i have a presence of realism when reciting dialog so well that it sounds like i am having a real conversation and does not sound rehearsed. I am also a huge fan of method acting, so I also like to embody the presence of the character. As a director, i am very good at story-boarding and understanding the creative arc of the story, scene, and dynamic relationship between characters and locations. I am also starting out at doing visual effects. I am also innate physical strength and stamina, so i do not tire easily and i am full of energy. I am really good at providing multiple facial expressions and gestures, as my expansive imagination allows me to transition from different emotions i am thinking of in my head. 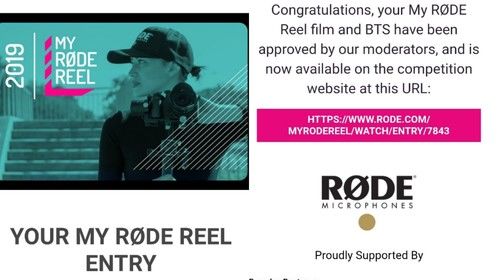 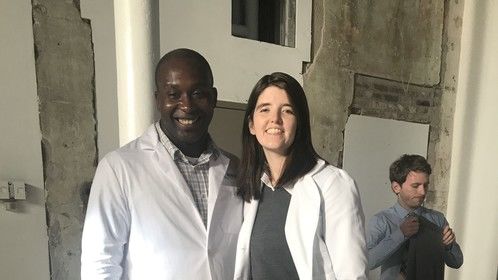 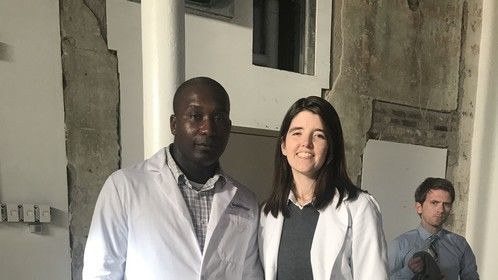 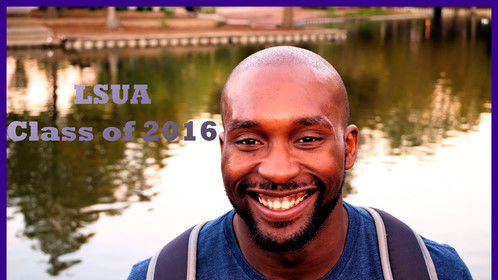