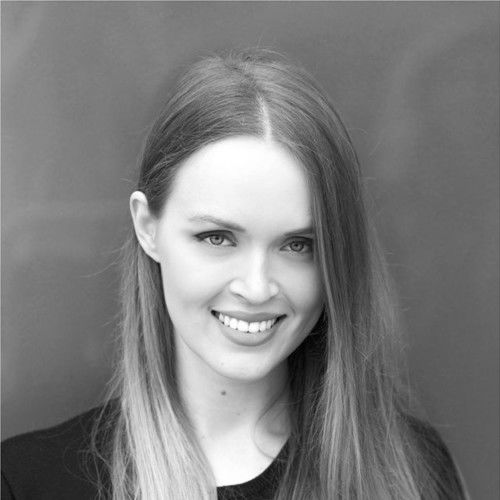 Not long after graduating from university, Elly Hiraani Clapin decided that investment banking wasn’t really her scene, and promptly jumped ship to pursue an acting career. That was a good year: Ray Liotta told her she had beautiful teeth on the set of feature film Bad Karma, and she was awarded a scholarship to study acting at New York Film Academy. She has been appearing in Australian and international stage and screen productions ever since, with roles ranging from a vampire to a Mormon to Shakespeare’s Juliet. Elly loves anchovies, donuts and Jimmy Fallon, can cook 90-second-rice in under a minute, and always cries during the Oscars. 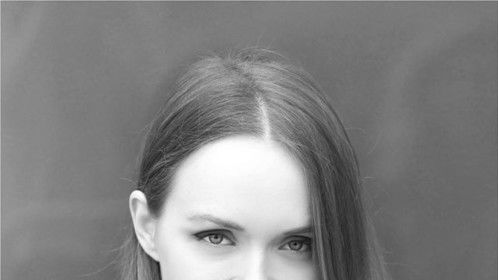