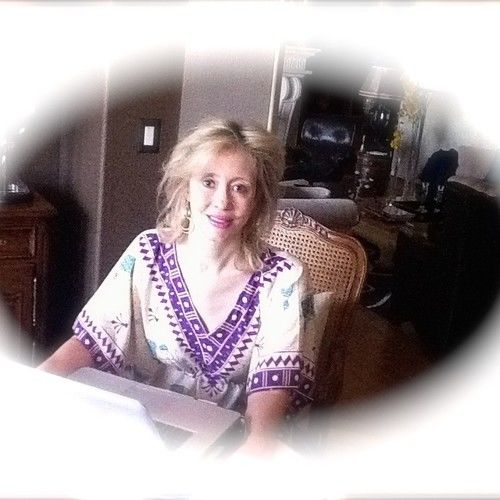 graduate of the University of Southern California Master of Professional Writing Program and member of Women in Film and Television, Kristin Johnson draws on her multitude of experience in writing and storytelling. She worked for an Internet company for several years and quickly saw the possibilities - she became dotcomed. She is an award-winning poet (Blue Mountain Arts) and short story writer whose fiction has appeared in anthologies including the Southern California Anthology and Aleatory's Junction, a respected journalist, and a produced playwright with theatre award nominations (Desert Theatre League, Palm Springs, California). Three of her books have been published - CHRISTMAS COOKIES ARE FOR GIVING was "enthusiastically recommended" by the MIDWEST BOOK REVIEW. An experienced scriptwriter, her short screenplay "Daniel's Letter From Heaven" was a finalist in the 2003 British Short Screenplay Competition, 'The Best & Most Prestigious Short Screenplay Competition in the World,' and a quarterfinalist in the 2007 Screenwriting Expo Screenplay Competition in the Short Screenplay category. "Aspasia, First Lady of Athens" was a quarterfinalist in the ScreenCraft/Bahamas Intl Film Festival Screenwriting Residency program. She is at work on her next book and created the miniseries adaptation (available for option) of the award-winning novel THE LAST MOON by DeAnn Lubell. She is also at work on the adaptation of a recent science-fiction novel to a future film.