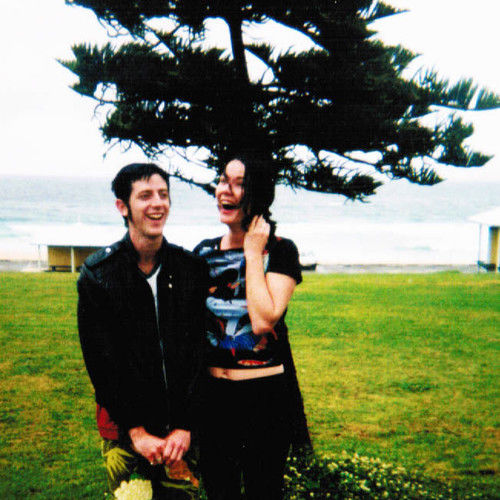 Bio for Kelly West -
Kelly West is an award winning Scriptwriter as well as a fiercely talented and creative Director. Many of Kellys short films have been screened at festivals across Australia and Internationally gathering her a name for her different approach to story telling. She also directed a 1/2 hour documentary "When Kelly Met Taciano" for the SBS TV series ’24 Hours’ and has also worked on several reality TV productions. ASIDE from her television and short film work, Kelly is a talented Cinematographer and has worked on numerous short films and documentaries as well as creating ‘making of’ documentaries for Australian Feature films namely, ‘Night’ by Lawrence Johnston.
Kelly also gained her knowledge of the film festival world by creating the ‘Short Crap Film Festival’ and by working on The Woodford Short Film Competition & the Big Issue Film Festival. Kelly was also the recipient of a travel grant to travel to film festivals in order to promote her short film.
Currently Kelly is working on her first feature screenplay while employed as a support worker in the mental health field and as a media trainer with youth.

Bio for Bartholomew Sammut -
Bartholomew Sammut was awarded ‘most promising new filmmaker’ at the Warner Roadshow New QLD Filmmakers Awards in 2000 and from then has gone on to work on a number of Television programs for SBS Television, namely ‘Eatcarpet’. He also went on to continue to produce a number of short films, documentaries and theatre performances as well as working on a number of short film festivals namely, the 50th International Short Film Festival Oberhausen. His short films have screened widely over the international gay and lesbian film festival circuit. Over the last few years, he has been curating and producing the XPOSED International Queer Short Film Festival Berlin as well as Acting in a number of Short and Feature Films.