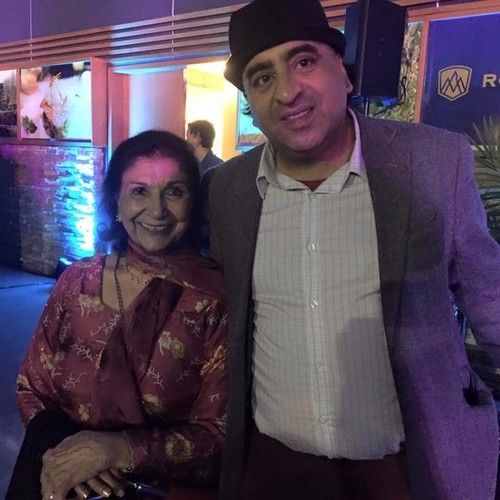 R. Paul Dhillon is an award-winning journalist, screenwriter, producer and director based in Vancouver, Canada. He holds a degree in Communications and in Film from Simon Fraser University. He has written, produced and directed several short and feature length narrative and documentary films, including his debut feature Sweet Amerika. He has also written numerous scripts including his upcoming feature The Fusion Generation, which his company MMM Films is developing and is expected to shoot in summer 2016. Sweet Amerika, which he co-wrote, produced and directed for MMM Film Finance International, was released in Canadian Cinemas on September 19, 2008. The well received film made its US Debut at the Spinning Wheels Film Festival of Hollywood in November 2008 and was released in US on May 22, 2009. His music documentary The Bhangra Generation and Sweet Amerika were acquired by Canadian Broadcasting Corporation for airing on their specialty channel BOLD! He recently finished production on a 13-part music Documentary Series for Rogers OMNI and will soon begin work on his next feature film The Fusion Generation. 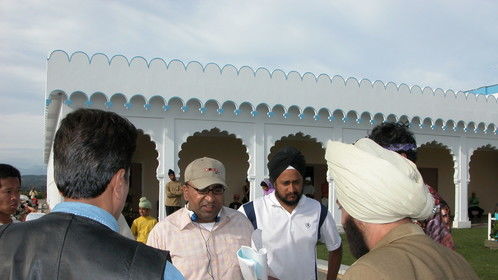 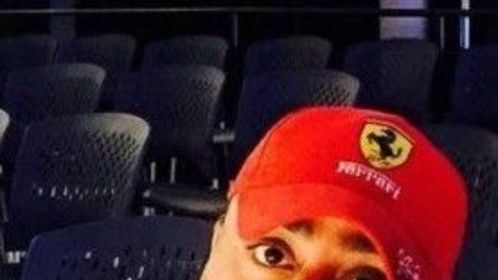 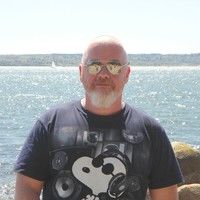 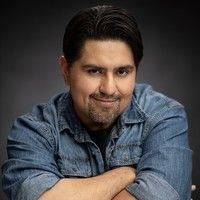 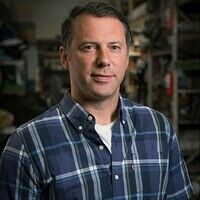