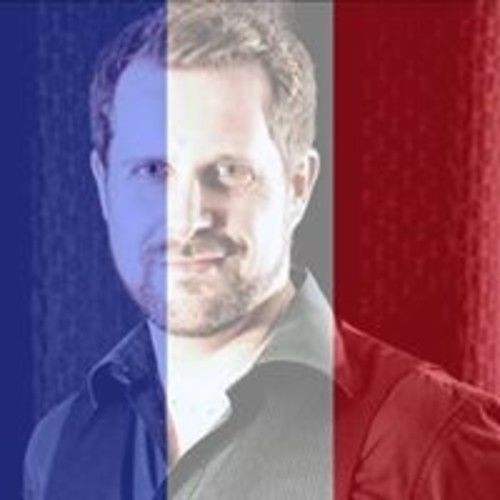 Film director, actor, director of photography, acting coach and film editor, André Normandin is cofoundor of Anges Cornus, for which he signs many projects. Inspired by the artistic environment, he has developed a cinematographic approach. His passion for new technologies and new media pushes him to innovate and push back his own limits. He perfects himself at l'Institut national de l’image et du son (L’INIS) and in different workshops given by the Regroupement en formation audiovisuel du Québec (RFAVQ). In 1995, he received training in graphic arts at Cégep du Vieux-Montréal and has a professionnal theatre diploma in acting from the John Abbott College. He can manage work in front as well as behind the camera : he'll definitely know how to make you comfortable on a set. 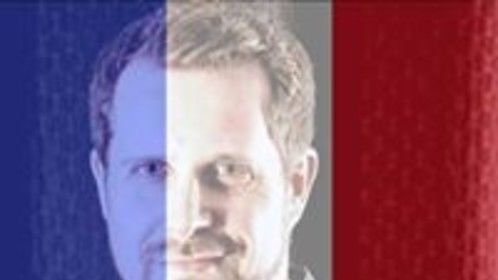