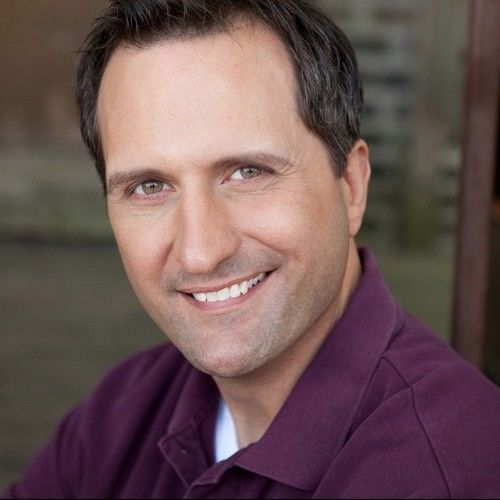 Luke’s independent film work has screened at festivals throughout the United States as well as internationally in Italy, France, Germany, England, Australia, Japan and many other countries.

Luke is the writer and creator of VC – THE WEB SERIES. 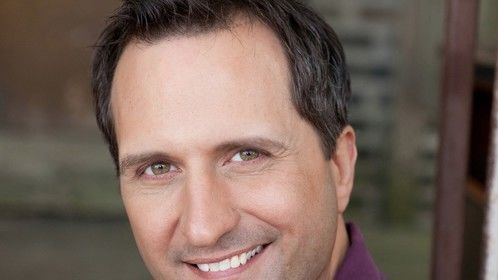 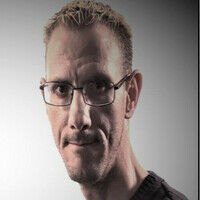 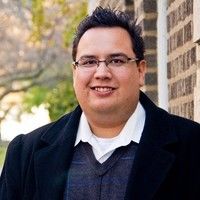