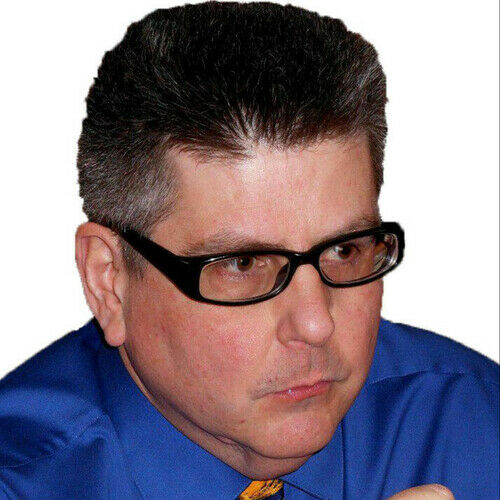 Its a long story, let me sum up. Started writing in 1975 when I entered an accelerated writing class for gifted students. Wanted to write for a living. Shelved it for years. Did some writing here and there. Got serious in 2000 (yeah took wayyyyy too long). Now I am pursuing it seriously.

Have finished 2 novels (one received a contract), 11 screenplays (three for which I received a contract), and multiple shorts. I write sci-fi, drama, historical (westerns), action, comedy, and am forcing myself to do a RomCom. I have been told by two mentors, and other readers, that I an extremely strong on dialogue. One editor told me she could tell who was talking, by just the way they talked, that she didn't even need dialogue tags. I thought that a nice complement. Brian Lemmons (Terminal, Bibleman) has partnered up with me for production of an original screenplay that I authored (Learning to Crawl).

I can be reached at deengill (at) g mail. com. 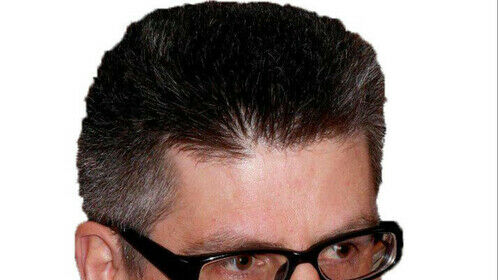 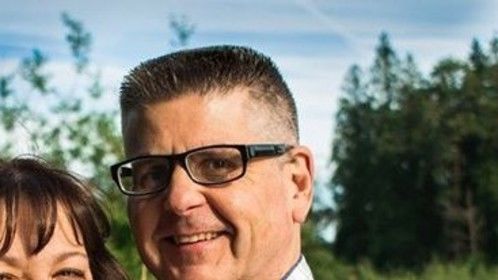