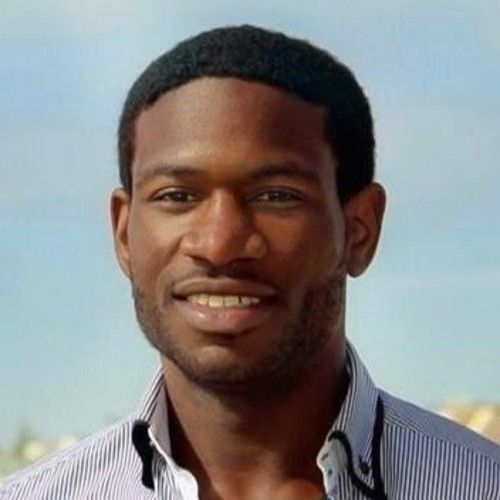 Adrian is a native of Arkansas. He was raised in a small town called Fargo until he turned 16, when he moved to Los Angeles with his mother and younger siblings. This is where he developed a love of film. Not having the money to go to film school, he did the next best thing and joined a theater group where he honed his creative spark. His humble upbringing made him a candidate for the ManifestWorks program. There he was introduced to the production world and made a new home. For the last three years he has worked for various production companies as an assistant to Directors and Production Coordinators. He has also written two spec scripts and has written plays for the LAPD theater group. Adrian is looking forward to learning as much as he possibly can about the creative production process for TV and Film. 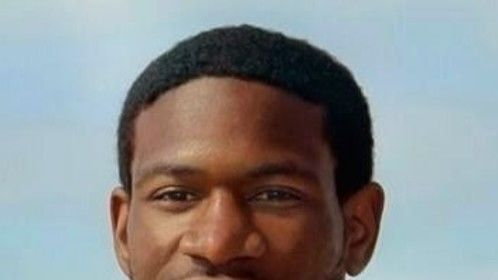