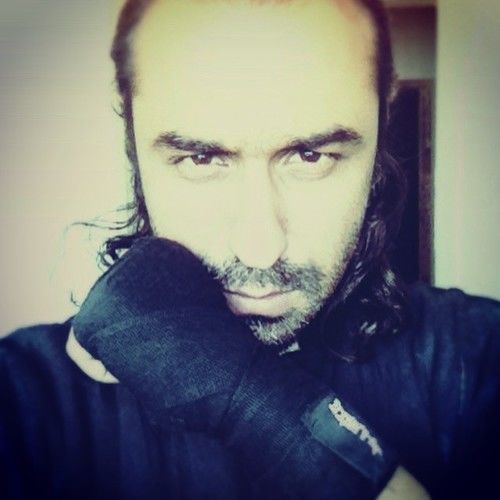 The Op Base was formed by four members; Ali, DJ Bob, AK Bahar. The kind of music was Pop Rap, being together they have performed many Pakistan Radio, live shows till the ending of the Op Base, Ali was the part of it as a lead vocalist.

(1997 - 2002)
Then two of the team mates come together with other professional guitarists, keyboard player to form a band (Gaard).

The members of the Gaard was Ali, DJ Shaq, AK Bahar & Afaq, and the band was aimed towards mystic & suffi music form, Ali performed the role for the rhythemist, arranger, lyrisist & composer. This Joint venture did great job to merge the different kinds of music, one was much older with the newest trends in the music industry at that time, they recorded many songs in this period and got great appreciation from the audiences.

During this period Ali been to abroad (Germany) for an year and he did not stop there, got some Guitar & DJ trainings.

(2002 - 2009)
After dispersing of the other partners in Gaard, Ali joined "Reeds", after long struggle of the existing members of the Reeds, other members were Qaiser Abbas (Lead Voculist), Imran (Keyboardist Musician). Ali was doing composition, MC and Rap in that band. Then Ali introduced a great change in the band by developing a studio and doing some market work (Jingles, Telefilms, Drama, Cartoon Movies).

(2009 - Till Date)
Then again the band participant disgathered the other members started solo performances and Ali has focussed towards Concept Writing, Music Arrangements, Music Compositions, Sound Designer & Studio Recordings under the name of VMRUL. Now he is working as outsource partner for multiple Agencies, TV Channels, Singers, Bands, Movie productions. 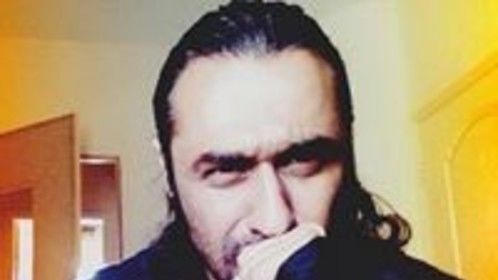