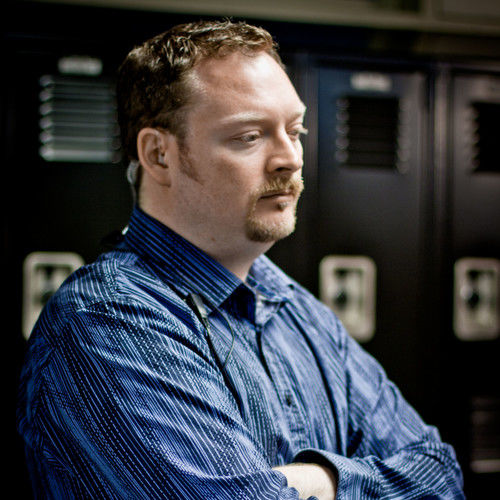 Arlo is an independent filmmaker and has been an extremely enthusiastic fan of film since he was three years old. He has turned his fascination for film into a professional passion for working in the film industry and is now making independent films under his production company Rad FX Studios.

Arlo moved to Los Angeles California at the age of 19 and soon made several contacts in Hollywood and began working for an Emmy award winning special effects house where he was introduced to the professional aspect of working in the film business. After the effects house went on hiatus, he began working in the information technology field where he gained many years of experience with various computer systems which has become an invaluable asset in understanding today's computer graphics resources and when they are best used in filmmaking.

After working at an innovative computer animation studio in San Diego, California, Arlo decided it was time to move back into the world of filmmaking, and began building his skills by filming short documentaries for various social betterment issues.

With his second short film behind him, Family Business (2012) which he co-produced and edited, he is now editing a feature film, Amnesia, and working with other independent filmmakers to venture further into the world of telling stories through the visual medium of film. 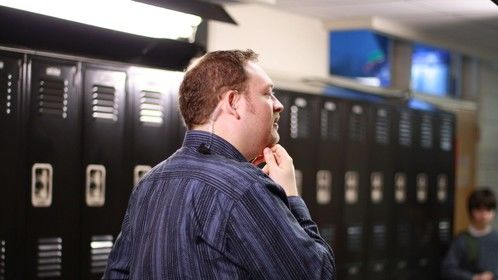 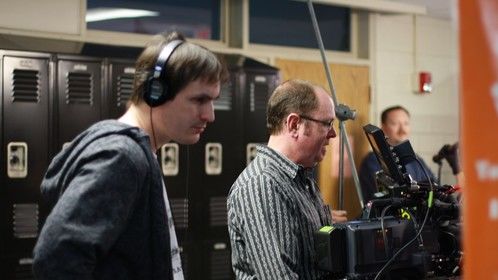 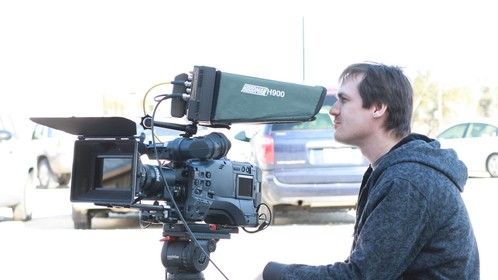 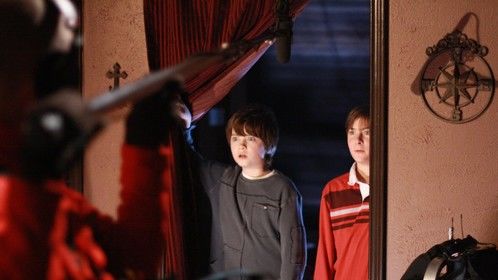 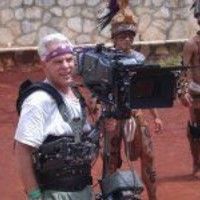